Current local time in UTC+8. See a clock with the accurate time and find out where it is observed. PM = Post meridiem: After noon Using numbers from 1 to 12, followed by am or pm, the 12-hour clock system identifies all 24 hours of the day. For example, 5 am is early in the morning, and 5 pm is late in the afternoon; 1 am is one hour after midnight, while 11 pm is one hour before midnight. 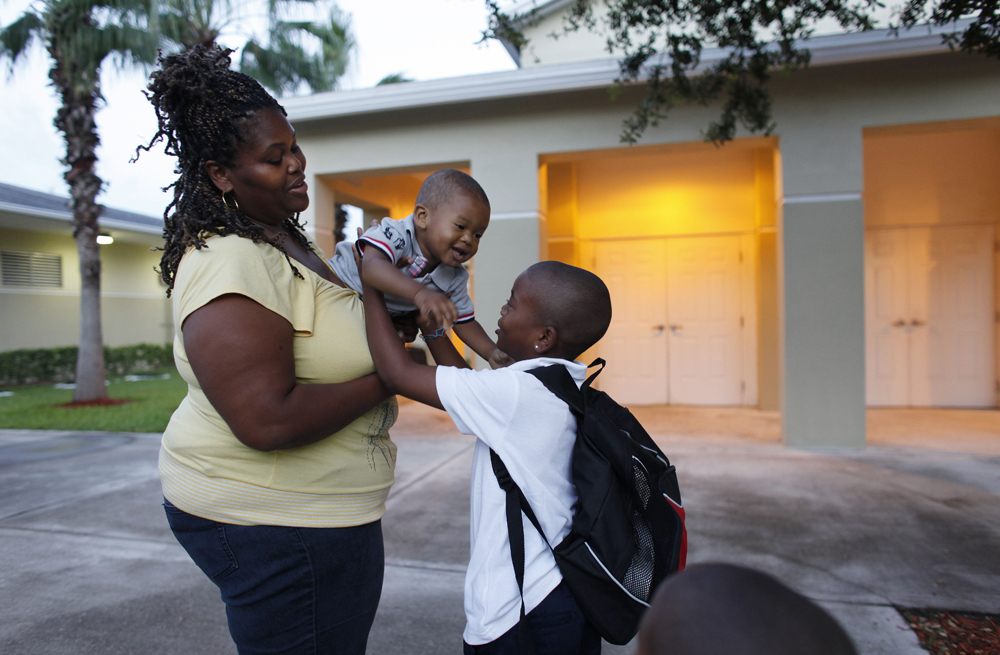 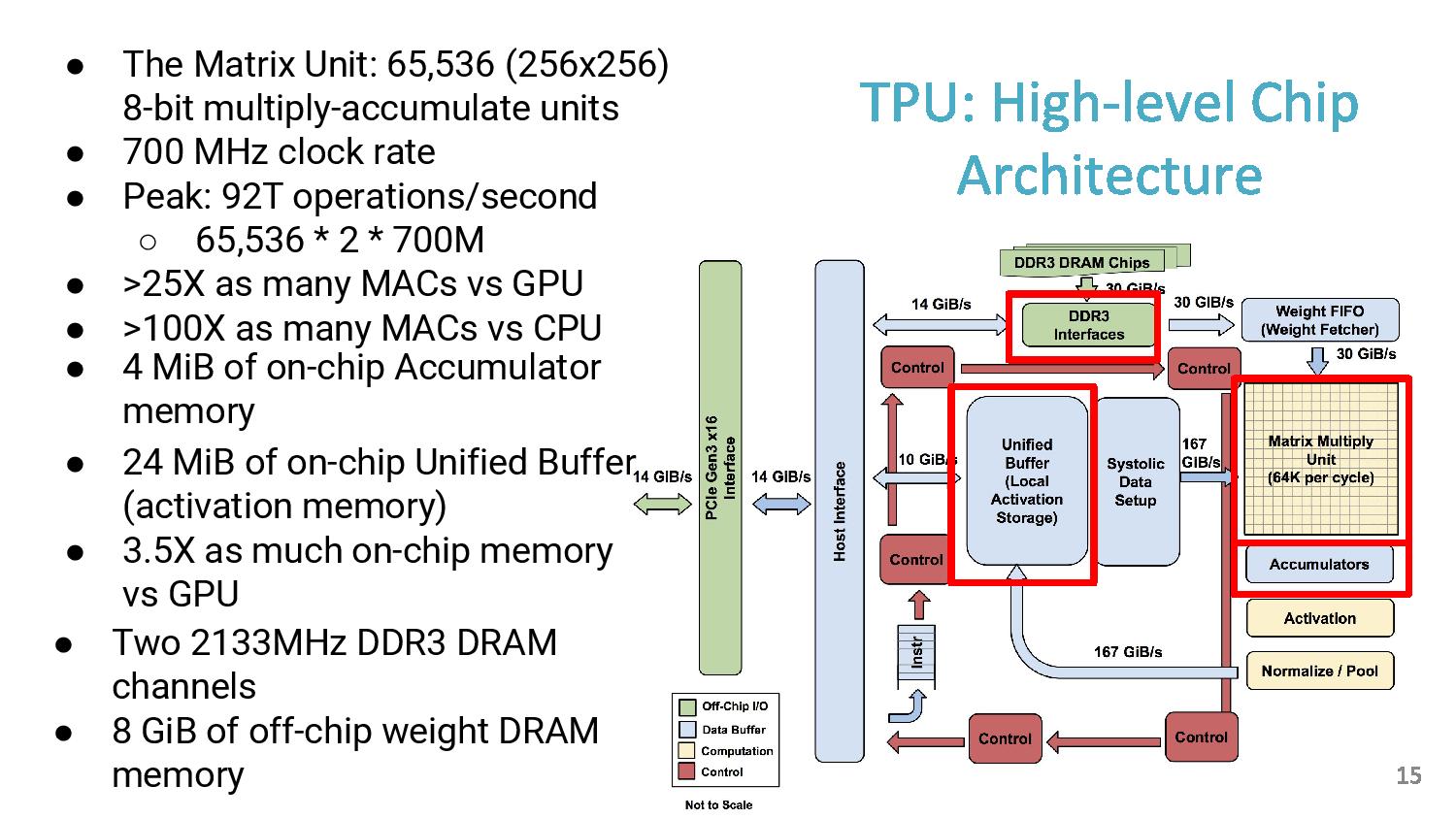