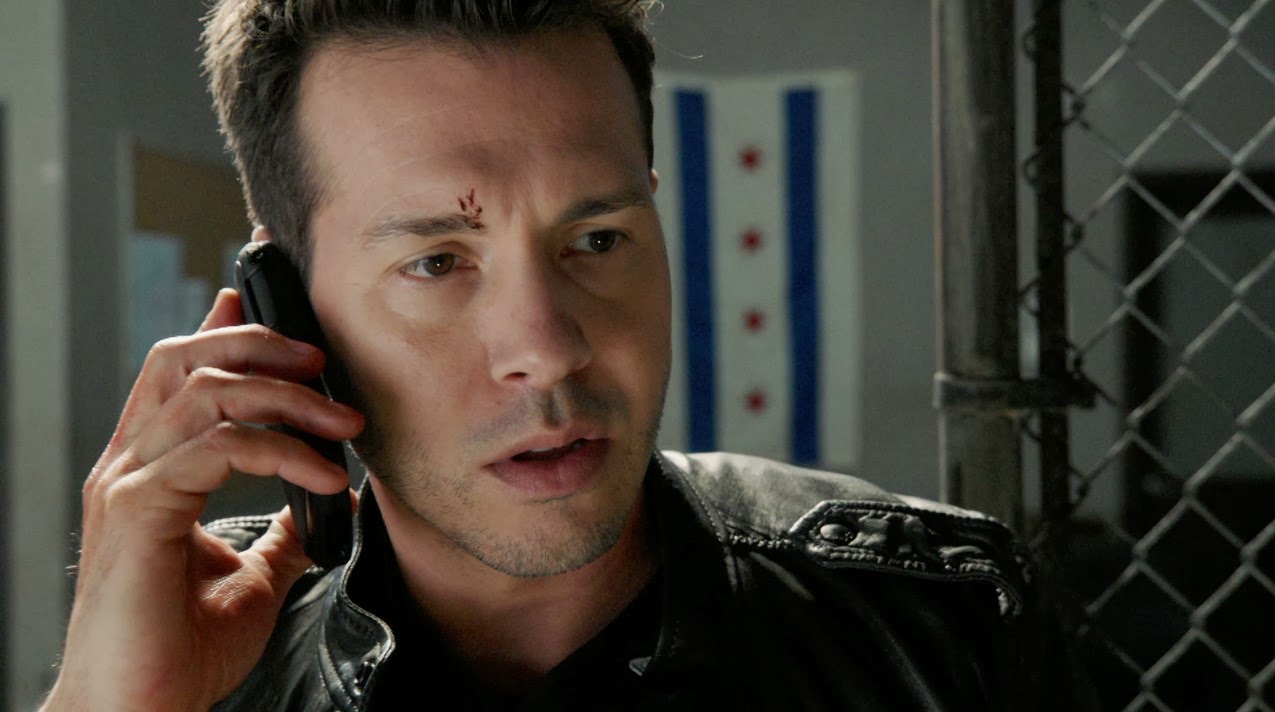 Modification to achieve settlor s tax objectives), or trust combination or division under ORS 130.230 (UTC 417. Combination and division of trusts), may be commenced by a trustee or beneficiary. A proceeding to approve or disapprove a proposed modification or termination under ORS 130.200 (UTC 411. UTC (Time Zone) Thursday, April 8, 2021 at 12:23:14 am UTC UTC Santo Domingo (Dominican Republic) Wednesday, April 7, 2021 at 8:23:14 pm AST UTC-4 hours How to use the Time Zone Converter. Glossary UTC Coordinated Universal Time - the international basis for other time zones. Same time as for GMT.

The US Supreme Court today vacated a 2019 appeals-court ruling that said then-President Donald Trump violated the First Amendment by blocking people on Twitter. The high court declared the case 'moot' because Trump is no longer president.

For legal observers, the ruling itself was less interesting than a 12-page concurring opinion filed by Justice Clarence Thomas, who argued that Twitter and similar companies could face some First Amendment restrictions even though they are not government agencies. That's in contrast to the standard view that the First Amendment's free speech clause does not prohibit private companies from restricting speech on their platforms. 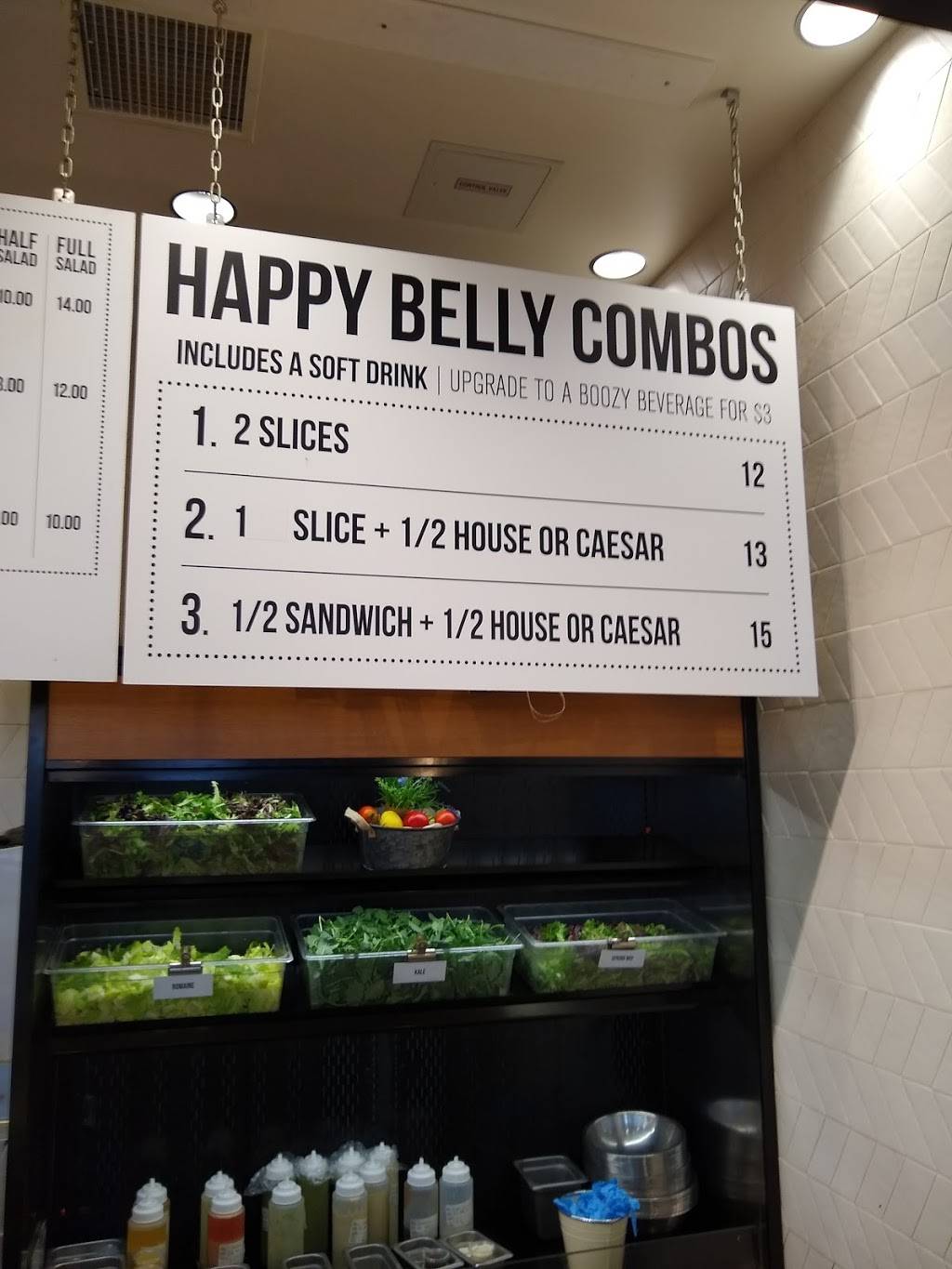 Thomas also criticized the Section 230 legal protections given to online platforms and argued that free-speech law shouldn't necessarily prevent lawmakers from regulating those platforms as common carriers. He wrote that 'regulation restricting a digital platform's right to exclude [content] might not appreciably impede the platform from speaking.'

Thomas doesn't seem to be arguing for a wide-ranging application of the First Amendment to all online moderation decisions. Instead, he wrote that free-speech law could apply 'in limited circumstances,' such as when a digital platform blocks user-submitted content 'in response to government threats.'

'Because of the change in Presidential administration, the Court correctly vacates the Second Circuit's decision,' Thomas wrote. 'I write separately to note that this petition highlights the principal legal difficulty that surrounds digital platforms—namely, that applying old doctrines to new digital platforms is rarely straightforward. Respondents [the Twitter users who sued Trump] have a point, for example, that some aspects of Mr. Trump's account resemble a constitutionally protected public forum. But it seems rather odd to say that something is a government forum when a private company has unrestricted authority to do away with it.'

The Trump case didn't give the Supreme Court a chance to rule on the questions Thomas raised, but he is hoping that future cases will provide such an opportunity:

The Second Circuit feared that then-President Trump cut off speech by using the features that Twitter made available to him. But if the aim is to ensure that speech is not smothered, then the more glaring concern must perforce be the dominant digital platforms themselves. As Twitter made clear, the right to cut off speech lies most powerfully in the hands of private digital platforms. The extent to which that power matters for purposes of the First Amendment and the extent to which that power could lawfully be modified raise interesting and important questions. This petition, unfortunately, affords us no opportunity to confront them.

US Rep. Ted Lieu (D-Calif.) blasted Thomas' opinion. 'Justice Clarence Thomas wants the government to regulate speech on the Internet. If you are a Republican who supports this view, don't ever lecture anyone on free speech ever again,' Lieu wrote on Twitter.

'That Justice Thomas has.. idiosyncratic. views about the First Amendment is not exactly news,' wrote Stephen Vladeck, a professor at University of Texas School of Law who has argued before the Supreme Court. 'That none of his conservative colleagues saw fit to join his concurrence in the Twitter case is probably the bigger story, at least for now.'

Twitter's decision to permanently remove Trump from the platform (for inciting violence) demonstrated that Trump himself 'had only limited control of the account,' Thomas wrote.

Consider government threats. 'People do not lightly disregard public officers' thinly veiled threats to institute criminal proceedings against them if they do not come around.' [Thomas was quoting a 1963 Supreme Court ruling in that sentence.] The government cannot accomplish through threats of adverse government action what the Constitution prohibits it from doing directly. Under this doctrine, plaintiffs might have colorable claims against a digital platform if it took adverse action against them in response to government threats.

But no such threat was alleged in the Trump case, and '[w]hat threats would cause a private choice by a digital platform to 'be deemed.. that of the State' remains unclear,' he wrote.

Although Section 230 of the Communications Decency Act gives online platforms immunity from lawsuits over how they moderate user-submitted content, Thomas wrote that Congress 'has not imposed corresponding responsibilities, like nondiscrimination, that would matter here.'

In a footnote, Thomas wrote that the legal immunity provided by Section 230 'eliminates the biggest deterrent—a private lawsuit—against caving to an unconstitutional government threat.' In the same footnote, Thomas cited an argument 'that immunity provisions like Section 230 could potentially violate the First Amendment to the extent those provisions pre-empt state laws that protect speech from private censorship.'

Thomas' Section 230 argument was disputed by Jeff Kosseff, assistant professor of cybersecurity law at the US Naval Academy and author of a book on Section 230. 'I think that it's very unlikely that a state must-carry law for social media would survive [First Amendment] scrutiny,' Kosseff wrote in a Twitter thread. Even if such a hypothetical state law passed First Amendment muster, it's unlikely that Section 230 would be found to violate the First Amendment under existing interpretations of US law, he wrote.

In addition to his First Amendment argument, Thomas wrote that digital platforms could be regulated as common carriers. 'In many ways, digital platforms that hold themselves out to the public resemble traditional common carriers,' he wrote. 'Though digital instead of physical, they are at bottom communications networks, and they 'carry' information from one user to another. A traditional telephone company laid physical wires to create a network connecting people. Digital platforms lay information infrastructure that can be controlled in much the same way.'

The similarity between online platforms and common carriers 'is even clearer for digital platforms that have dominant market share,' such as Facebook, Google, and Amazon, Thomas continued.

'The Facebook suite of apps is valuable largely because 3 billion people use it,' he wrote. 'Google search—at 90 percent of the market share—is valuable relative to other search engines because more people use it, creating data that Google's algorithm uses to refine and improve search results. These network effects entrench these companies.' Thomas wrote that 'Although both companies are public, one person controls Facebook (Mark Zuckerberg), and just two control Google (Larry Page and Sergey Brin).'

'Much like with a communications utility, this concentration gives some digital platforms enormous control over speech,' Thomas wrote. Google 'can suppress content by deindexing or downlisting a search result or by steering users away from certain content by manually altering autocomplete results,' while 'Facebook and Twitter can greatly narrow a person's information flow through similar means.' Amazon, 'as the distributor of the clear majority of e-books and about half of all physical books.. can impose cataclysmic consequences on authors by, among other things, blocking a listing,' he wrote.

'That is especially true because the space constraints on digital platforms are practically nonexistent (unlike on cable companies), so a regulation restricting a digital platform's right to exclude might not appreciably impede the platform from speaking,' Thomas added. Thomas also wrote that his common-carrier analysis does not mean 'that the First Amendment is irrelevant until a legislature imposes common-carrier or public-accommodation restrictions—only that the principal means for regulating digital platforms is through those methods.'

If Congress took up Thomas' call to regulate online platforms, we could end up with a system in which Internet service providers like Comcast and AT&T are not regulated as common carriers while Twitter, Facebook, and Google do face the common-carrier restrictions that traditionally applied to telecommunications companies.

Thomas has played an important role in how common-carrier regulations are applied or not applied to Internet service providers. In the 2005 Brand X case, Thomas wrote the Supreme Court opinion that lets the Federal Communications Commission classify Internet service as either an information service or telecommunications as long as it provides a reasonable justification for its decision.

The FCC can only apply common-carrier rules to Internet service if it is classified as telecommunications, and the Brand X ruling allowed the FCC to change that classification decision multiple times under different administrations, including when then-FCC Chairman Ajit Pai deregulated broadband in 2017. Thomas last year wrote that he regrets the Brand X decision because it gave federal agencies like the FCC too much leeway in interpreting US law.