I just received Acronis True Image 2015. I am running Windows 8 on my HP Envy system. When I start up a clone job to another internal drive. The program starts then states its going to reboot when done shut down my system. My screen then goes blank and after two hours I finally rebooted my system and saw no back up information to the secondary drive.

My monitor is connected via HDMI from a Geforce/NVIDIA video card.

How can I get it so I can read my monitor when its doing this process? 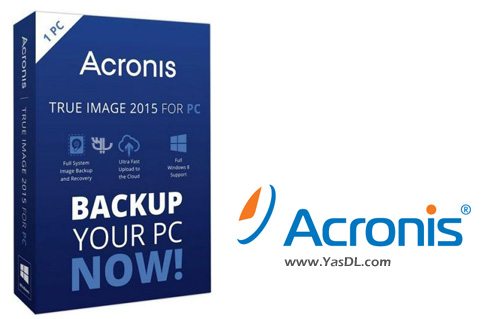 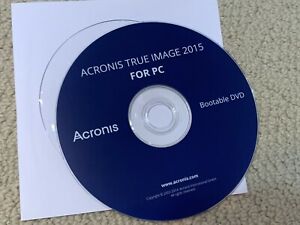 A 'clone' operation will create a disk identical to the original disk. You can consider this a 'backup', but the result is a disk. Run this again, and you get a bran new copy and you lost the previous 'version' of your backup.
An 'image' operation (disk and partition type backup) will create an image *file' on the destination disk. So your result is a file, not a disk. Run this again and you will get another file, therefore you have backup history. To go back to a disk, you have to restore the image onto a disk.

Restore and clone operations should be done from the Acronis recovery CD and should not be started in Windows. Agreed, it is supposed to be supported, but as you can see, it might not work, and you don't know why. 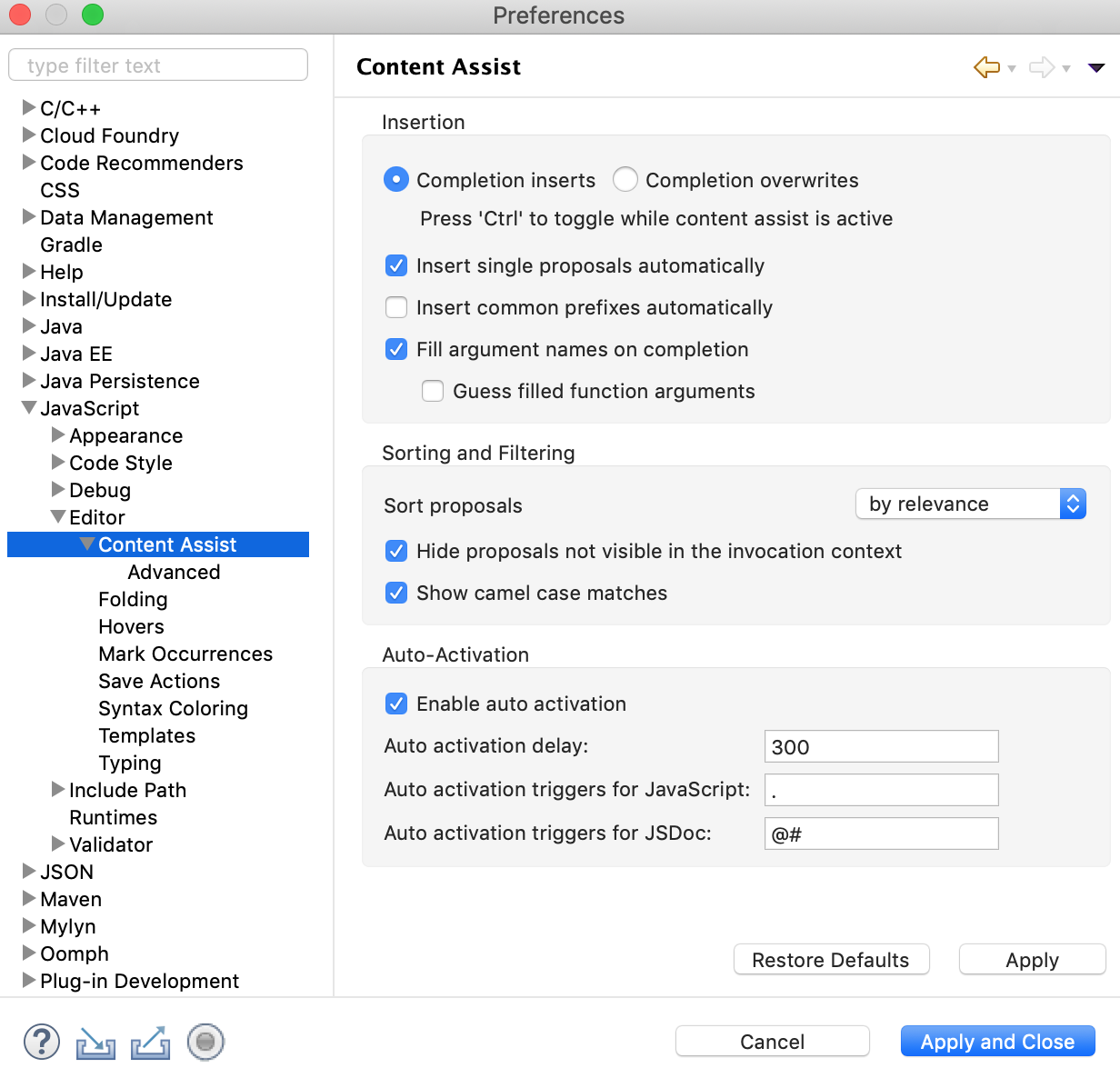 If you really want a clone, create the recovery CD and clone from the recovery CD. *Do not restart* the computer with both the original dick and the newly created clone in the system at the same time.

If you just want an image backup, run the backup from within Windows. Acronis will not try to reboot.

NB: there is no advantage of a clone vis a vis an image+restore operation.

Thank you, your advice was great and it worked fine.