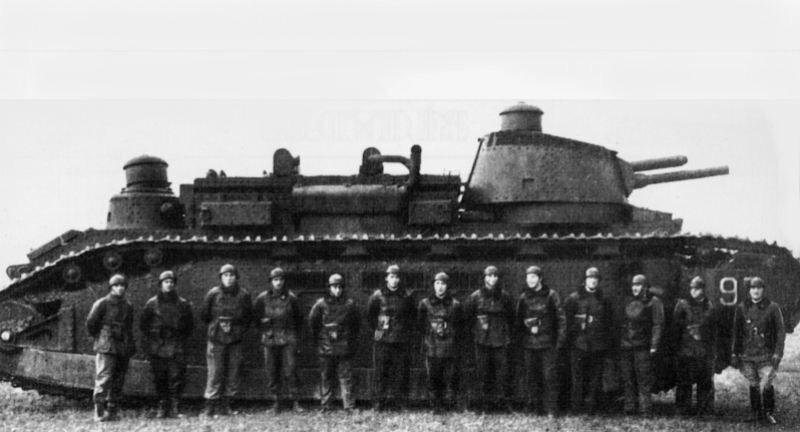 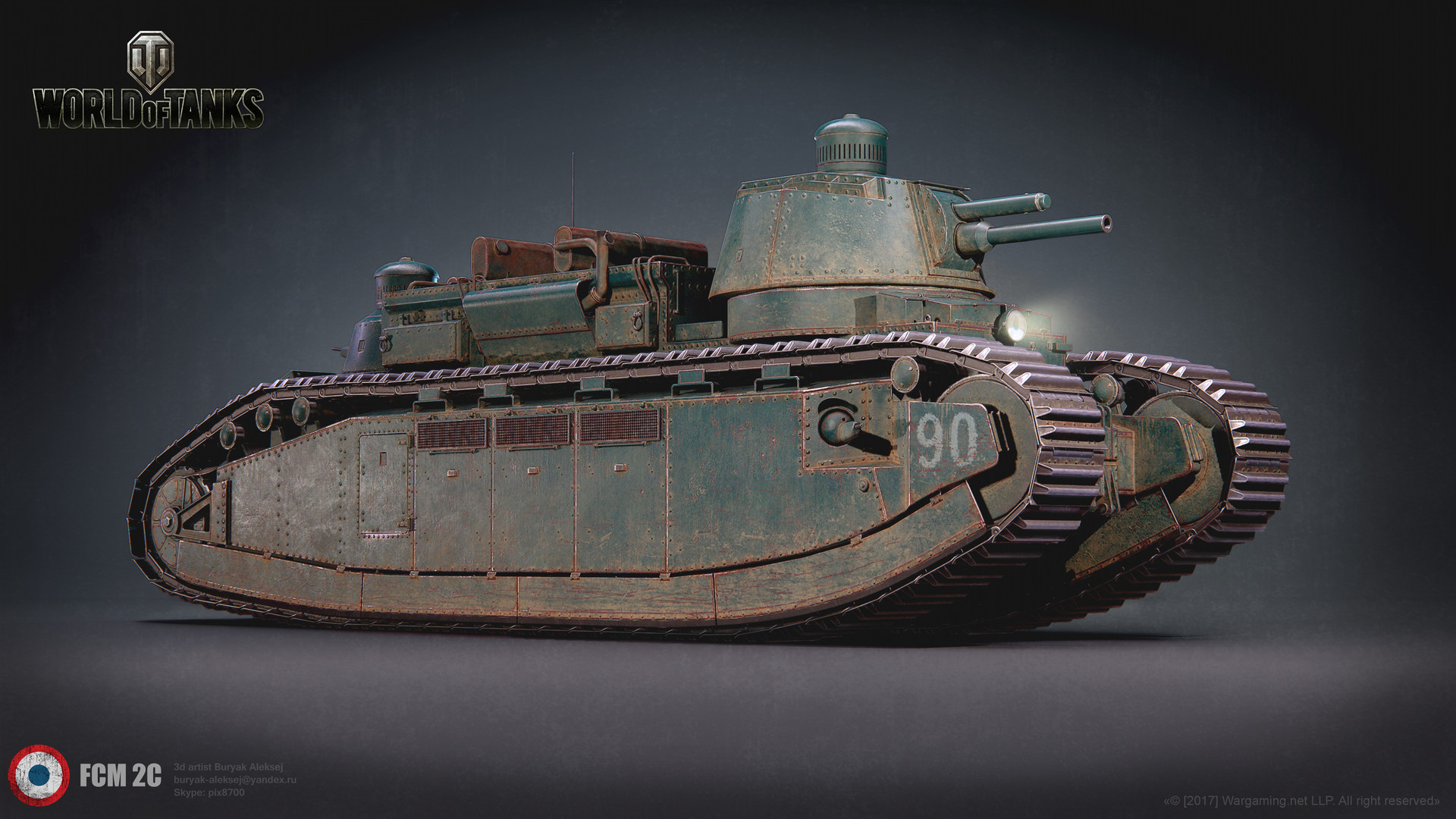 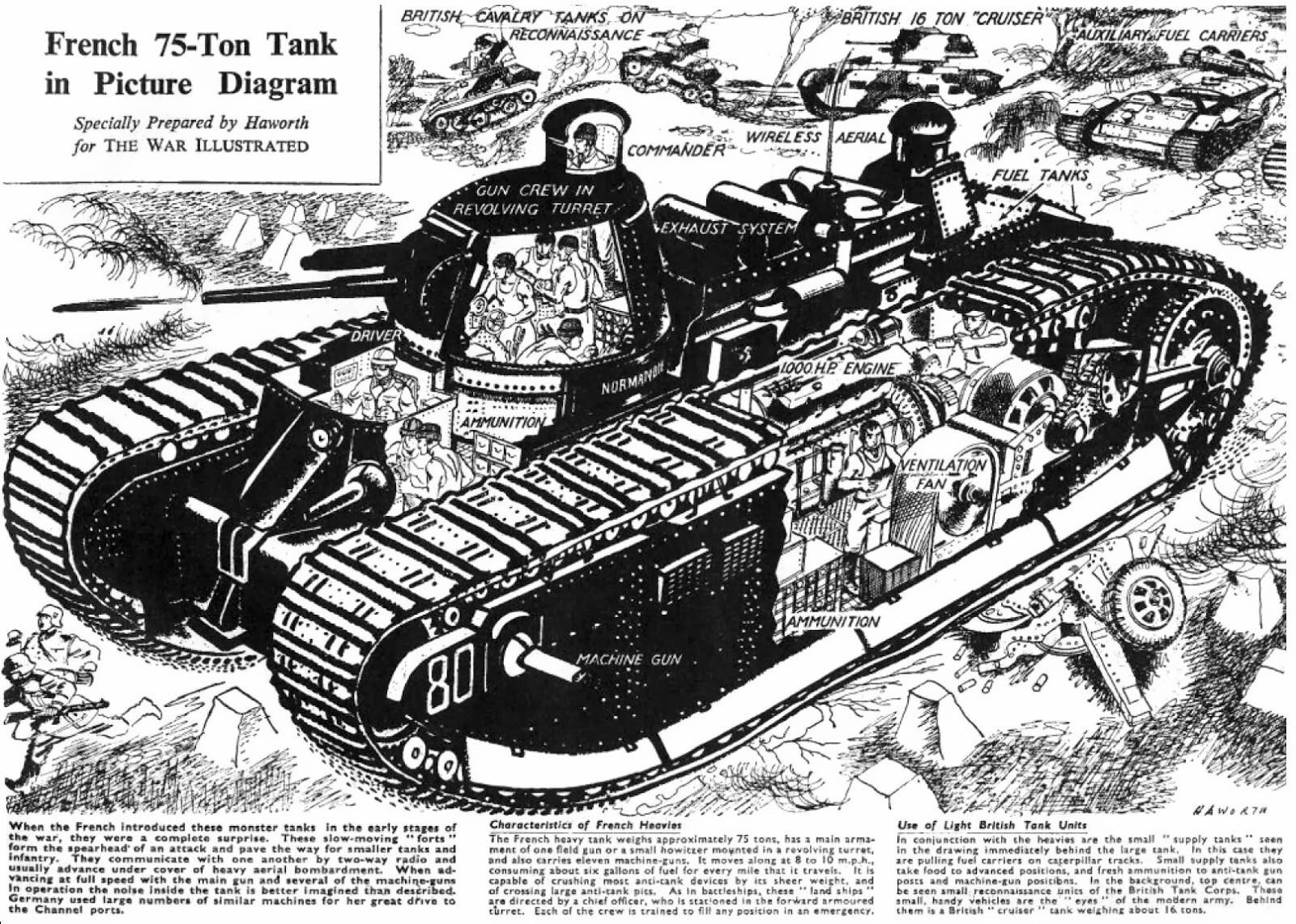 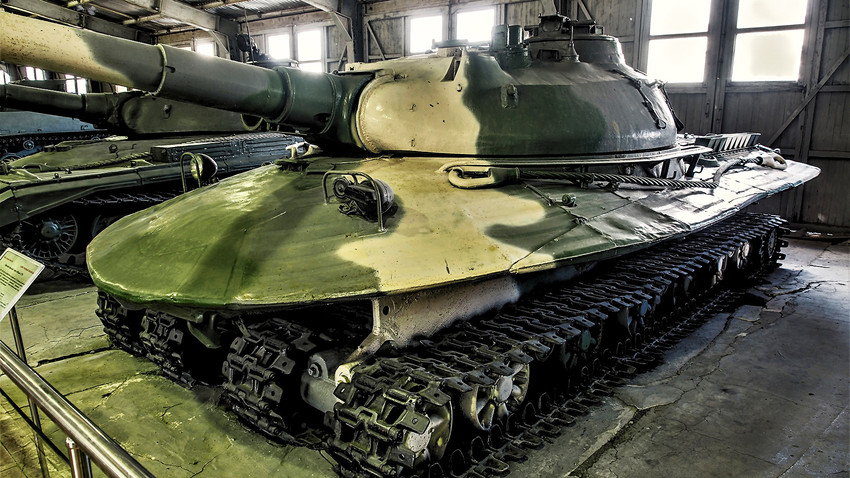 The FCM Char 2C was a French Super-heavy tank designed in 1917 and used during WWII. It was the only super heavy tank to see service, and is the largest tank ever built, bigger but lighter than Maus.