Originally known as 'Cadabra,' Amazon was doing $20k in sales a week two months after launch

As our readers know, Vator has started a series called When they were young.

It's a look back at the modest days of startups, what traction they had in their first few years, and how they evolved. In the end, we hope to provide a glimpse into what great startups looked like in their first three years.

Stories like these are always well received because it reminds us that anyone, regardless of pedigree and environment, can rise above the noise and have great influence. They show us the value of being resilient, persistent, and committed. If we can follow their footsteps, maybe we too can have similar success.

My last segment in this series focused on Square. This segment is on Amazon.

Initial product description: Amazon is originally known as 'Cadabra,' a play on abracadabra, but the name is changed for sounding too much like 'Cadaver.' Bezos renames it Amazon for two reasons: first, because it's the world's biggest river, and, second, at the time websites were often listed alphabetically.

'Our timing was good, our choice of product categories -- books -- was a very good choice. And we did a lot of analysis on that to pick that category as the first best category for E-commerce online, but there were no guarantees that that was a good category. At the time we launched this business it wasn't even crystal clear that the technology would improve fast enough that ordinary people -- non-computer people -- would even want to bother with this technology. So, that was good luck,' Bezos said in an interview in 2001. 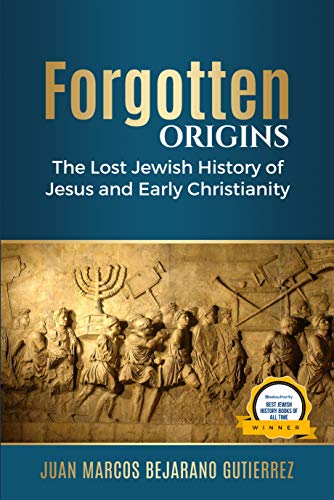 'I was a very close friend of the founding engineer of Amazon, and was working at an Apple/IBM joint venture called Kaleida Labs. Shel Kaphan [widely noted as Amazon’s first employee] worked at Kaleida Labs and in 1994 he decided to leave to work on this crazy idea of an online bookstore. We all thought he was crazy to do that. He kept me up to date on what he was doing. He sent me an email and said, ‘Create an account and order some books.’ I thought I was going to get some free books out of it. But they took my credit card and charged it!' Wainwright said in an interview in 2015.

Traction, at one year and two months after founding, two months after launch: In its first two months of business, Amazon sells to all 50 states and over 45 countries. By the end of August, its sales are up to $20,000 a week.

'There are a lot of VC firms that can add value,' but Kleiner and Doerr 'are the gravitational center of a huge piece of the Internet world,' Bezos tells the Washington Post in October 1996. 'It's the equivalent of prime real estate, and we can get a lot of value from that,'

'These acquisitions will enable Amazon.com to quickly offer European consumers the same combination of selection, service, and value that we now provide our U.S. customers,' Bezos says. 'I'm excited about these companies because each has a relentless focus on customer service, an unwavering commitment to Internet commerce, and a smart, innovative management team.' 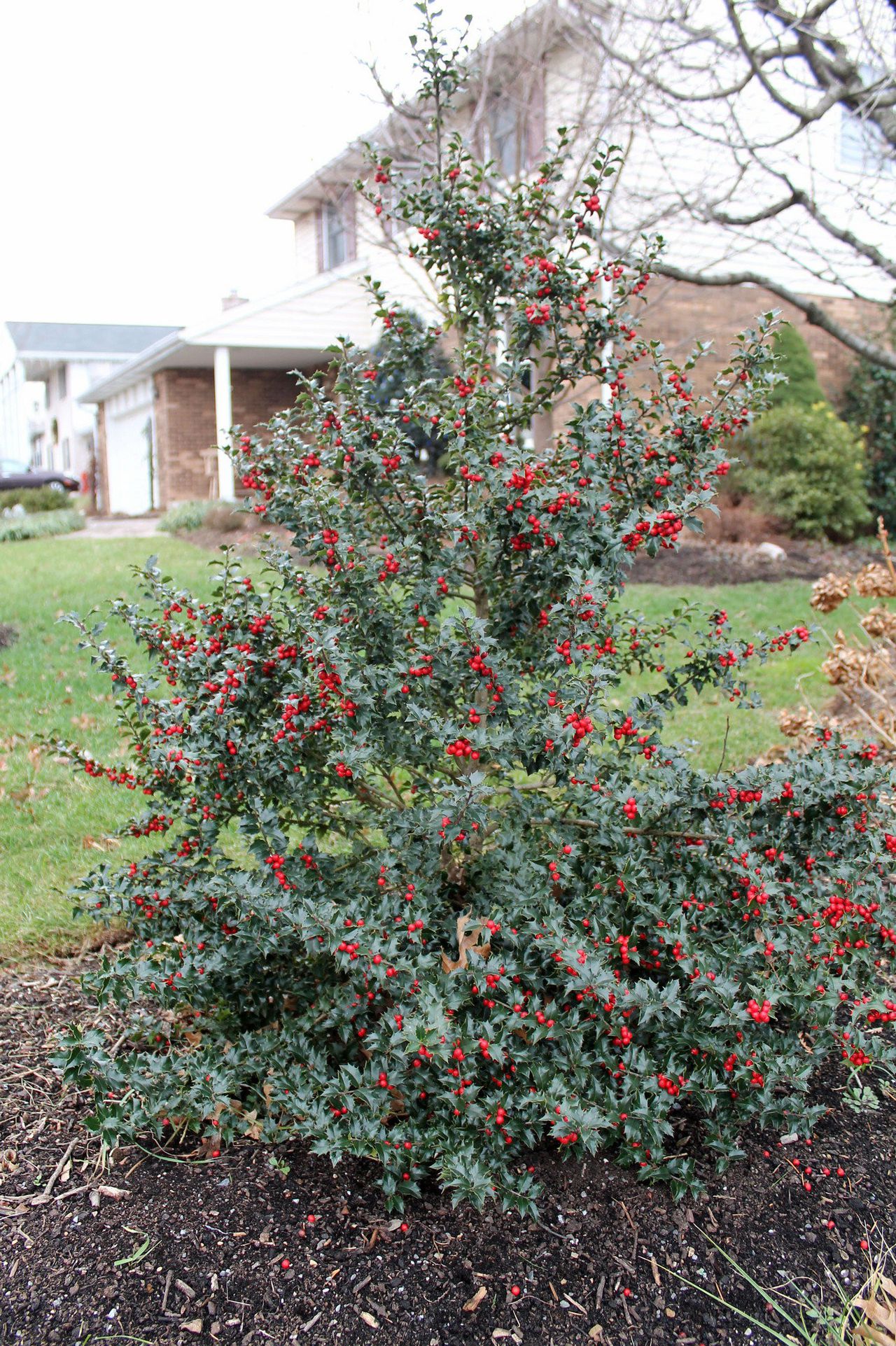 Based on fourth quarter sales, Amazon achieves a $1 billion annualized sales level in 1998.

Amazon takes a 46 percent stake in the company.

In its most recent quarterly earnings, Amazon saw $32.7 billion in sales.

The company's stock is trading at $740.34 a share, with a $350.22 billion market cap. Earlier this year, it passed Exxon Mobile to become the fourth most valuable company in the world.

Amazon.com sold its first book from Jeff Bezos' Seattle area garage in July of 1995. The book was Fluid Concepts & Creative Analogies: Computer Models of the Fundamental Mechanisms of Thought.

During its first month in business, Amazon.com received orders from people in 50 U.S. states and 45 countries across the world.