The latest Faction Warfare Guide Series video is now available. This is by no means an end-all tutorial to overview settings. The goal with this video is a short, concise explanation of how the overview works, and then how I personally have my tabs set up. For faction warfare, this has worked great for me. However, there are a lot of scenarios outside of faction warfare that can and will need different settings. For that, I highly recommend the Eve University guide linked below, which is what taught me how to set things up back when I first started.

http://wiki.eveuniversity.org/Overview_Guide
To download my overview configuration, right click the following file and save it to your DocumentsEVEoverview folder. You can then import it in EVE Online. Remember to adjust your backgrounds and colortabs after importing it. http://www.factionwarfare.com/wp-content/uploads/2014/07/evefwguide.xml

More Than an F1 Monkey

Faction Warfare Fitting Lab: Back to Back.. 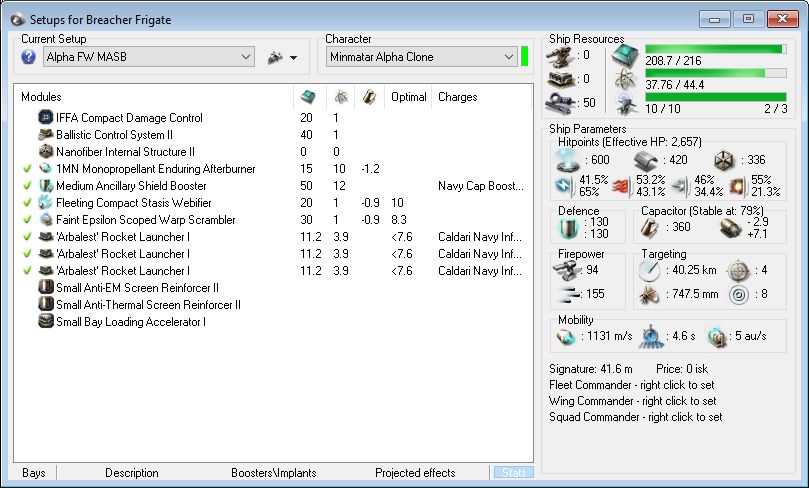 The Standard Fleets of Losec 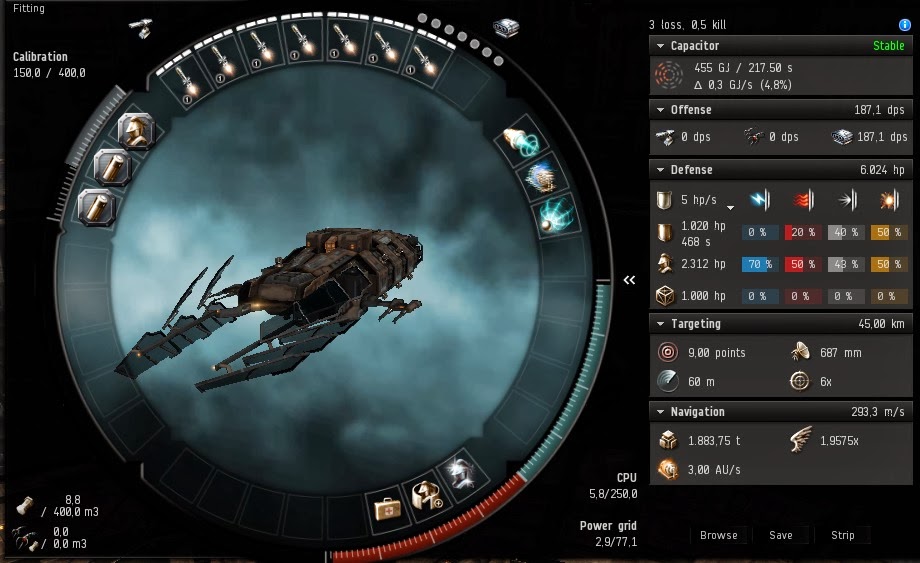 The Leap to Lowsec: Getting in the..