EVE Online apps utilize API(Application Programming Interface) to fetch account data and displays them to the end user. The two apps below are similar to EVEMon, but what they offer slightly varies and both have their merits and limits.
1. Capsuleer: Extremely light, stable, responsive. 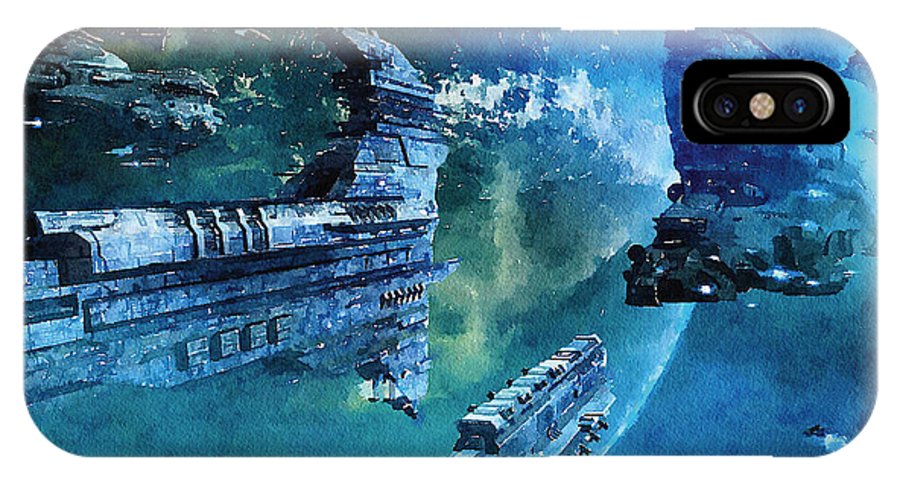 It would be fair to compare Capsuleer to a compact frigate. The size of this app is only 1.6MB but it is a beauty.
The app features a feed reader that has CCP news and various players' blogs in one big pack. Very nice. I only wish the settings would be more flexible to suit individual tastes such as background and font colors for the feed reader, ability to manually add new feeds, and access to comments. No landscape mode either. :(

Militia and People&Places seem to be unavailable at this time. 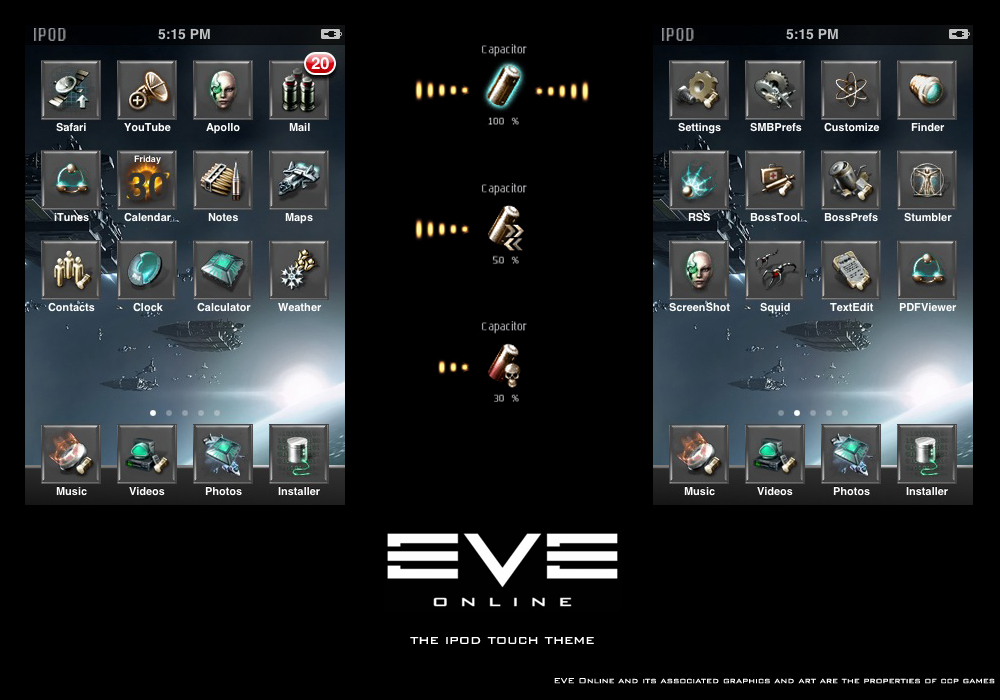 Capsuleer stays true to EVE Online's native interface. This really eliminates the need for EVEMon when you're outside.

One thing I've noticed is that 'time to level' does not properly apply the attributes perks. API relays the correct time for the skill level that's being trained immediately, but the next level is the base time which can't be good reference. Hope the devs add more functions because I see seven empty slots which must have been preconceived but not yet realized. You should get Capsuleer if you haven't installed it already.

2. iClone: Bulky, prone to crash, could have done more with UI.
iClone is a beast in its own right, or a Capital vessel if you will. It takes up almost 244MB in your iPhone and when allowed full access to unlimited API, it will display your assets, orders, and what not. The app will ask you if you'd prefer to update data automatically or manually. Take my advice and choose manual. You have been warned.

iClone keeps the screen simple and intuitive. Can't help but stare at Capsuleer's better job on this department.
iClone packs a lot of data. Apparently it has the entire item data base with the respective information tabs, but it could still use some tinkering here and there such as the screen above. I also hope that the developer continues to add icons to the interface as well. Certain items are not viewable because the app crashes down on you when you touch it. I've tested it several times and the problem seems persistent. Small disappointments to an otherwise versatile app.
Aspiring industrialists will benefit most from this app. iClone will put your patience to test but it should be worth the troubles.

I am indeed aware that there is at least one other app out there, but I decided not to download it since the two above do more than enough for my needs. Personally, I think Blizzard Entertainment is an example to follow with what they did with WoW Armory. It isn't open source, but hey no one's perfect.