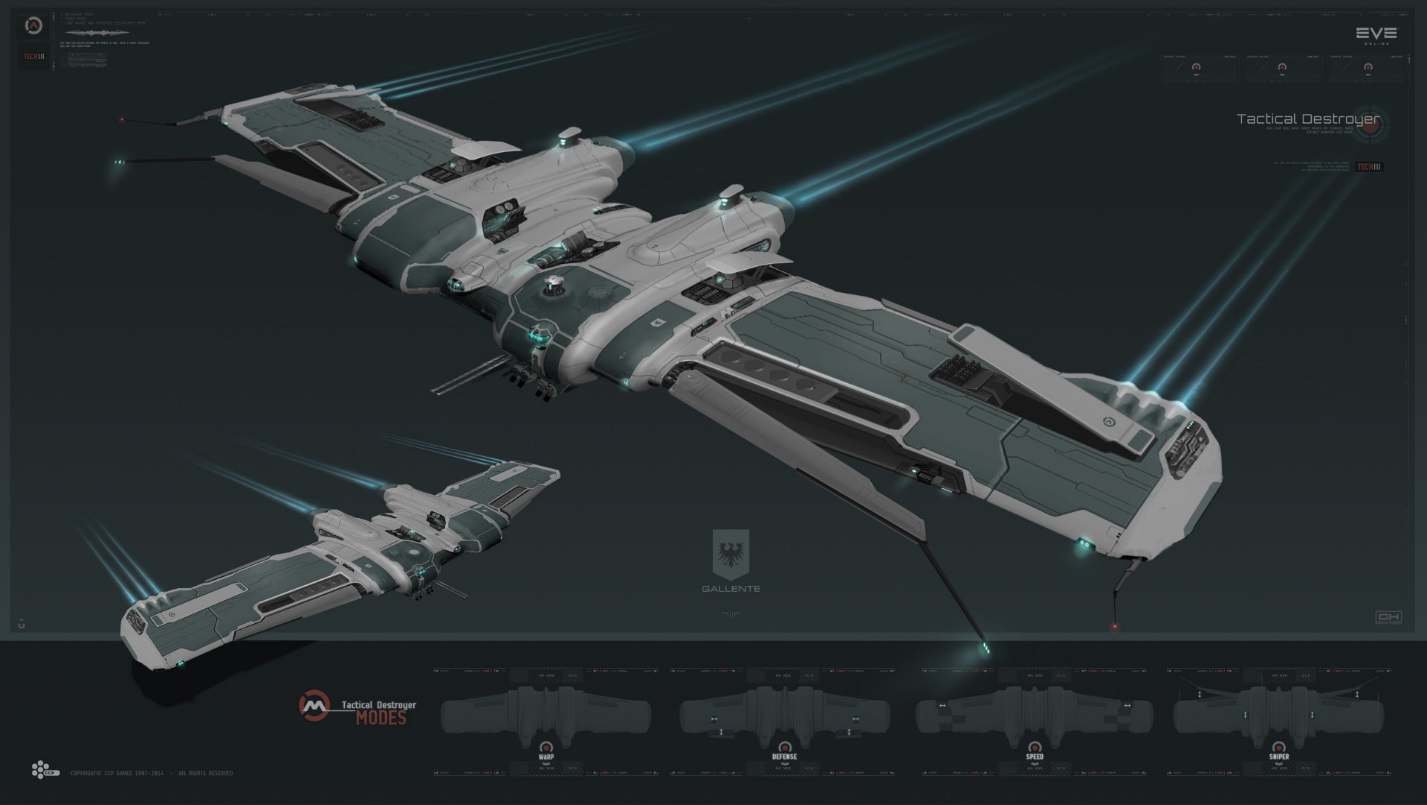 I have been playing the game for a month now and have imo been successful exploring wormholes. Only have 2.5 mil SP (didn’t get the bonus 1mil to start, DOH!) most of which have been dedicated to exploration skills. Realized a few days ago I could not hit the broad side of a barn from 10yards out with any weapons, so I have dedicated the past few days to training up the various missile skills. So why am I posting this here?

Want to take a break this weekend from exploration to see if I can get a kill or two in my Heron. If I have discovered one thing… nobody is scared of a Heron! Having a second Heron in a WH come up to the can I am scanning down and on my failure, gets in on the second try made me realize two things. I was not scared of him, and he sure as hell was not scared of me. If an Astero shows up… high tail it up of there, but nobody is scared of a Heron! ( I would have shot the guy, but had no guns!)

Basic plan is to scan the sight down, go refit, and sit and wait. Skills wise, light missile and rockets will both be up to 4, so T1 fit. This isn’t null sec, so I don’t expect much resistance. Ideally, would love to nail an exploration fit Astero! 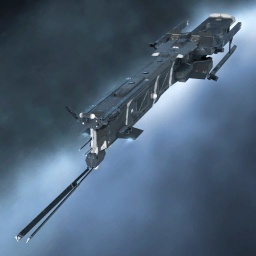 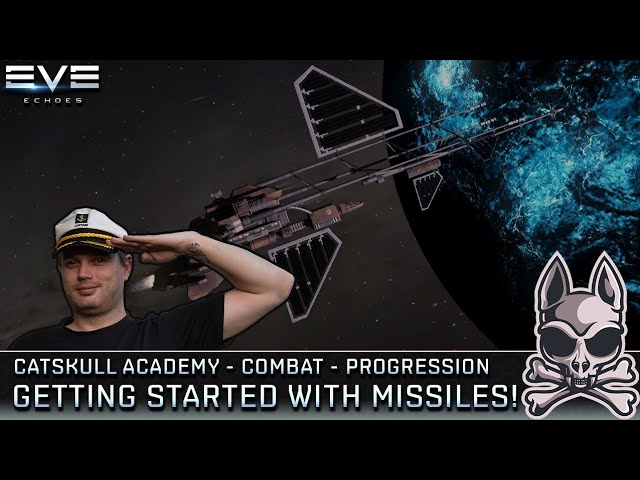 Having no PVP experience, would you fit with light missiles, warp scram and keep them at 15+km or rockets which do more damage but need to get in around 7500km with scram and web?

Any advice would be appreciated! Thank in advance.

Mixed dimensions eve online. Shield tank ships make them vulnerable to EM and Thermal while armor tanking makes them weak to Explosive. If a Minmatar ship ever falls victim to a successful tackle, they’re pretty much dead in the water, as mobility is the key to survival. Next: 10 MMORPGs To Play If You Like EVE Online.