I collect a lot of travel photos. In fact, I’ve taken over 60,000 photos in the last 3 years! I have a solid system for backing up my travel photos already, and I wanted to expand on how useful Amazon Prime Photos can be for you!

Get your free 30 day trial of Amazon Prime 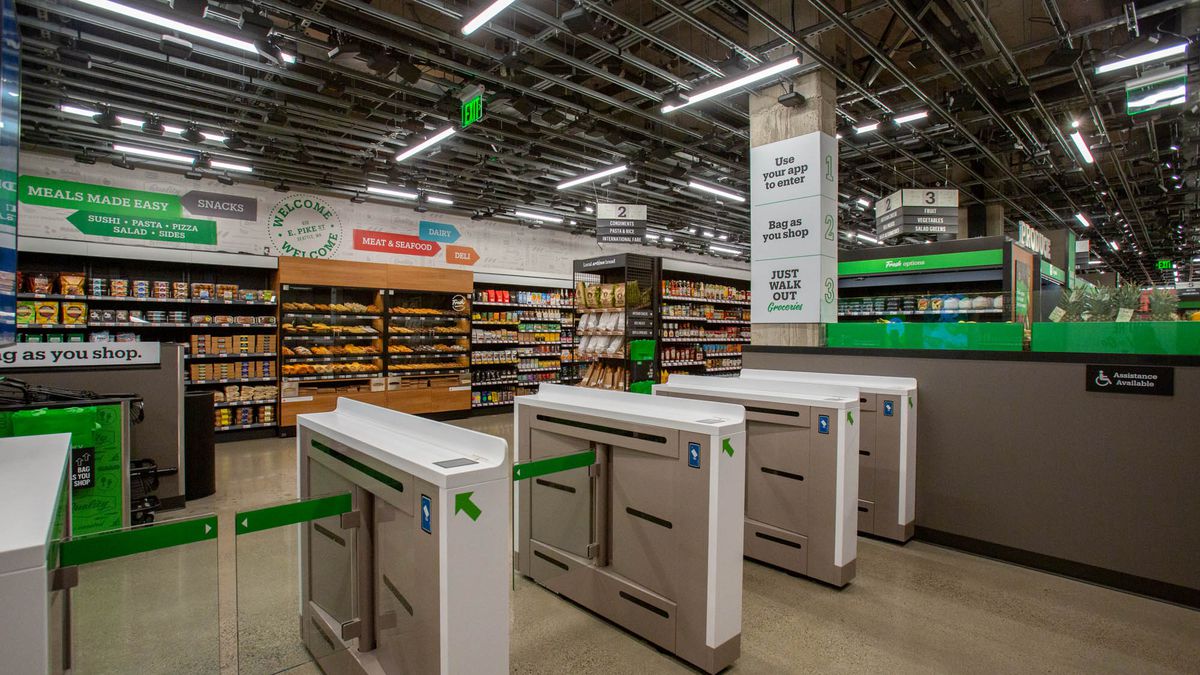 When you subscribe to Amazon Prime, you'll get Prime Photos automatically. With Prime Photos, you'll be able to kick-start your photo backup system!

Grow your business and increase sales with online advertising solutions that help you find, attract, and engage customers on and off Amazon.

How does Amazon Prime Photos work?

There are three main plans that you can choose from.

When you subscribe to Prime photos (through Amazon Prime), you’re able to access your files through a mobile app, a web app and a desktop app. Aside from being able to back up your photos, you can also use Amazon Photos to search for common things within your photos like food, dogs or trees. It can recognize people, too!

Backing up your photos with Amazon Prime Photos

From the web client, you can go to Add > Upload Photos in the top navigation bar.

From there, you’ll find your Amazon Drive folders where you can add your photos. Personally, I like to categorize all of my photos by year.

As an alternative to the web client, you can use the desktop app as well. I do all of my photo work on a Mac, so I can speak to the Mac app.

An older version of this app wasn’t very good and limited uploads to four at a time. Uploading RAW files took forever (it almost took a month when I first started uploading!) because it could only process four large files at once. The updated app is decent and now supports eight concurrent uploads! After a shoot, I’ll queue up an upload. I find that keeping my uploads small, it’s manageable for the app to handle.

While the mobile app exists on iPhone and Android, I don’t use it. I use Amazon Prime Photos as a backup and not as a place to view my photos.

I’ve had a hard drive fail before and I’m glad that I had my photo files backed up. Without that backup, I would have lost a few years’ worth of work. When you use Prime Photos, you can ensure that your photos are safe! As an added benefit, you’re able to browse photos on your phone and computer and share with friends and family. You’re also able to order prints. 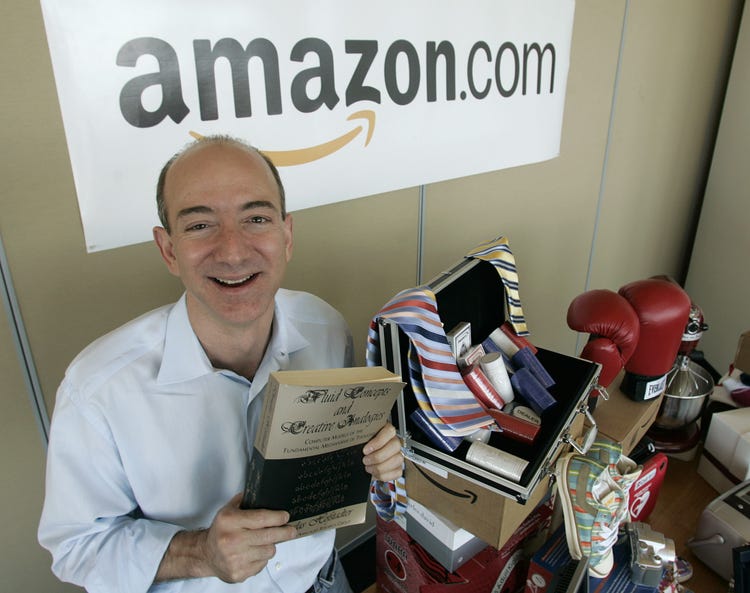 I can see a use case where you take a few family photos and you want to share them at a family gathering. You can open the folder where you have the files and pass your phone to whoever wants to see the photos!

In addition to the features of the platform, it’s free! Well, kind of. If you subscribe to Amazon Prime, you get Amazon Prime Photos for free. There’s no additional cost to you. You can upgrade your plan if you want to increase your video storage.

When new image formats come out, sometimes Amazon doesn’t recognize them as “images.” Because of this, it eats away at your low 5GB-storage cap of other files. I had this happen to me when I was testing a new camera that had a brand new RAW file type. This isn’t an issue for most people and you can see the supported image formats to confirm that your images are supported. If they aren’t supported, you can convert those unsupported RAW files to DNG files. 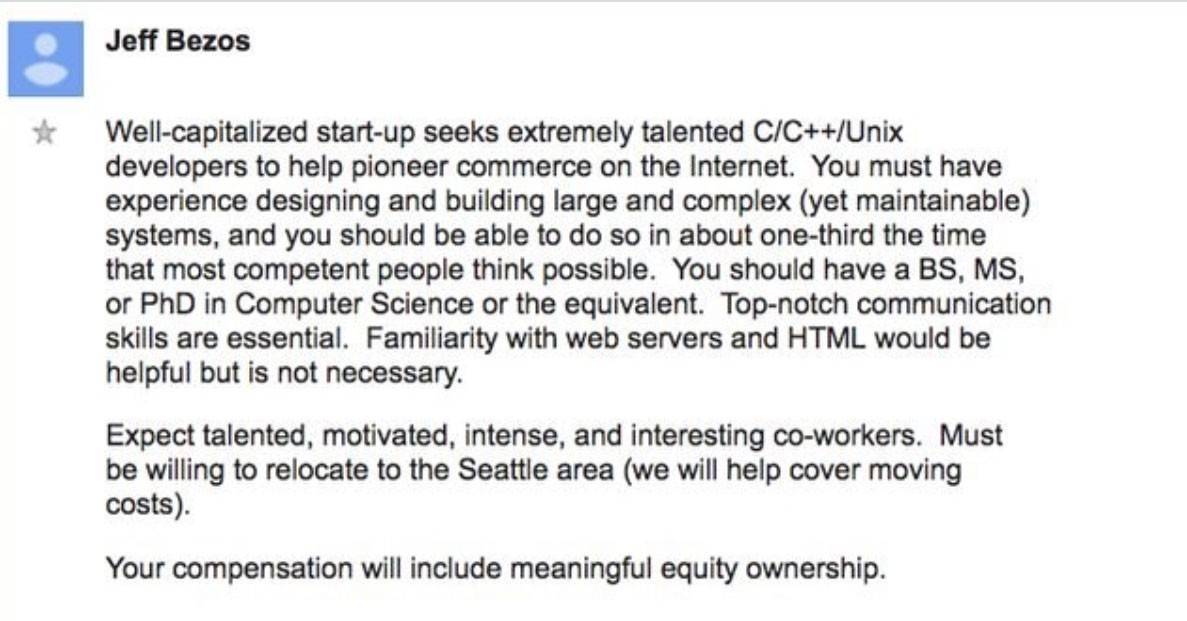 I’ve found the uploader to be buggy at times, and I found that the upload speeds aren’t as good with some other image backup services. Amazon is always improving its software, so this might not be the case for much longer.

Can you print photos with Amazon Prime Photos?

Yes! In fact, Amazon makes it easy to print your photos. They have a large selection of different products, like canvas prints, metal prints, photo books, calendars and so much more. Amazon Prime members get free shipping.

How to get Amazon Prime Photos

If you don’t have Amazon Prime, then sign up! Amazon Prime has a lot of good benefits like fast shipping for products and access to other video and music services.

If you already have Amazon Prime, then you’re good to go. Visit the sign in page to start uploading. If you don’t want Amazon Prime, you can still sign up for Amazon Photos based on the price points above.

I hope you were able to learn something about photo backups and more information about one of the many excellent resources out there for keeping your photos safe.

Long before it became the world’s go-to, online source for virtually anything, Amazon.com was strictly a bookseller. And before the arrival of its slick, obsessively considered menus, navigation bars, and search algorithms, the $250 billion operation’s homepage was much more basic. A screen capture from a month after its July 1995 launch is a relic from the early days of web design and branding history.

Notable on the upper lefthand corner is Amazon’s first logo, featuring a snaky, river-like path over a stylized letter “A” on a faux marbled background. (The company’s current logo, with its clever “A to Z” visual pun, was introduced in January 2000)

CEO Jeff Bezos, who left his job at the hedge fund D.E. Shaw and drove west with an idea to capitalize on the growing internet, sold his first book from the garage of a rented home in Seattle. The book was titled Fluid Concepts & Creative Analogies: Computer Models of the Fundamental Mechanisms of Thought, and it was purchased for $27.95 by John Wainwright, an Australian computer scientist in Los Gatos, California. To honor its first customer, Amazon named an office building on its campus after Wainwright.