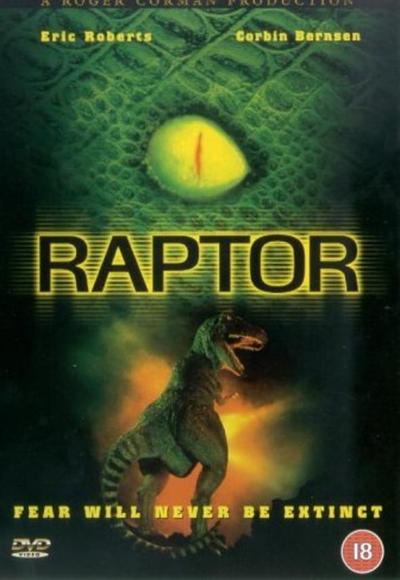 Let's start the list with something good — Food. It's immensely satisfying to watch a plate of hot Jalebi with a dollop of rich Rabri or watching a batch of Kachoris going for a dip in a pot of hot oil, and the aroma of a freshly made platter of Chaat — the list can go on.If you are salivating at the very thought of these mouthwatering dishes, then Raja, Rasoi Aur Anya Kahaniyaan is the perfect show for you.The first season of the show explores the cuisine of the Indian royal houses and the rich history behind food discovery and its influences over the modern day kitchen. The show originally premiered on The EPIC Channel in 2014, and now available on Netflix. The cinematography is excellent, and so is the narration.This show carries a rating of 8.3 on IMDB, and if you are someone who loves to know the history of a place and its food, this is a must-watch show. The show's second season is available on YouTube.Watch the Show Here

I know, I know, you’d love to reminisce your pre-teenage years. Who wouldn’t? The simplicity of human relations, sibling fights, the eagerness of waiting for vacations, and so much more remains unmatched.TVF Play’s Yeh Meri Family is a combination of all these beautiful things intertwining with a sweet and emotional storyline. It follows the life of twelve-year-old Harshal Gupta, his family, and their struggles as they go about their everyday life.Set in Jaipur in the late 90s, this series has an ensemble of excellent actors including Mona Singh and Akarsh Khurana. The first season has seven episodes of thirty minutes each and is rated 9.5 stars out of 10 in IMDB.I loved every moment of this beautiful mini-series, and I am sure you will too.Watch the Show Here

If Yeh Meri Family is all about the good ol’ days, Little Things is about modern-day relationships. This mini-series follows the life of Kavya (Mithila Palkar) and Dhruv (Dhruv Sehgal), an adorable couple and how they get their happiness out of the little things in life.
Dice Media produced the first season of Little Things, it is available on YouTube. This series won many accolades for its simple and believable take on the complicated modern life. You’ll be able to relate to it almost everything that this series has to offer — job frustrations, financial discussions, life insecurities, food cravings, and much more.
The second season, which is on Netflix, follows the same paradigm albeit with a generous dose of maturity thrown in. Watch this series for its enjoyable presentation of all those little things we do in our daily life, a fresh take on relationships, and above all for the awesome chemistry between the lead pair.If you have to watch Little Things, I suggest you clear everything off your to-do lists and sit down for a marathon session over a weekend, just as I did.
Find the Show Here

Powder is one of those underrated show which more than nine years old and a bit ahead of its time. The show aired on Sony TV in 2010 and went off the air due to poor ratings. Thankfully, Netflix resurrected it from the dusty corners and now offers it to everyone.The show follows a team of Narcotics Control Bureau (NCB) officers as they team up to arrest a group of drug traffickers, peddlers, and smugglers. Sure, it's nothing like Narcos, but if you like those kinds of drug crime dramas, then it might be the one for you. Interestingly, this show premiered about five years before Narcos went on air.
The show brings together an amazing cast comprising of Pankaj Tripathi, Rasika Dugal, Manish Choudhary, and Geetika Tyagi. Need we say more? The first season consists of 26 episodes each spanning around 45 minutes.
Watch the Show Here 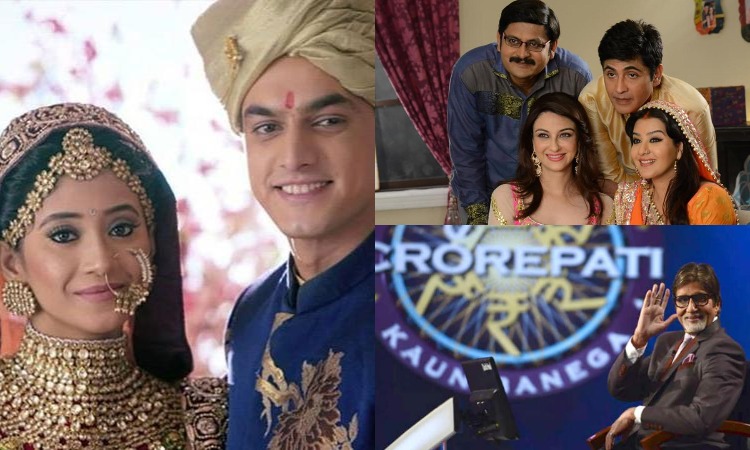 Did You Know: You can also get access to TV Shows and movies available on US Netflix with the help of VPN services like NordVPN. Grab an exclusive 70% discount on a 3-year NordVPN plan when you sign up using this link.

Udayan Prasad's Selection Day brings together oodles of issues — parental pressure, the present state of the education system, India’s cricket obsession, and of course, of lost dreams. It follows the story of two promising cricketers Radha and Manju and their overbearing father.Though it has a rating of 7.2 in IMDB, the show has received criticism for its fast-paced storytelling style and lack of depth and consistency. However, we will let you be the better judge of that when you watch it. This Netflix original has a total of just six episodes each spanning 20 minutes.Find the Show Here

Ganesh Eknath Gaitonde can’t be stopped, and you must know this by now. The hair-raising plot of India's first Netflix Original is one of the highly-raved shows. The riveting cat-and-mouse game is a mixture of amazing storytelling, a fluent narrative, and brilliant acting.
Sacred Games has the brilliant Nawazuddin Siddiqui playing an evil gangster and Saif Ali Khan as a troubled cop and Radhika Apte plays an intelligence officer. With a whopping 8.9 rating on IMDB, Sacred Games is all about the bad criminal life in Mumbai.Watch the Show Here

For now, the list is a tad small. With Netflix about to launch a slew of originals like Hotel Mumbai, Cobalt Blue and Leila this year, and hopefully, the number will go up.

Apart from TV shows, Netflix also offers original films like Rajma Chawal and Love Per Square Foot that are an absolute delight to watch.

Next up: Searching for some awesome TV shows to binge on this weekend? Here are some classic shows on Amazon Prime that you'll want to watch again .. and again. 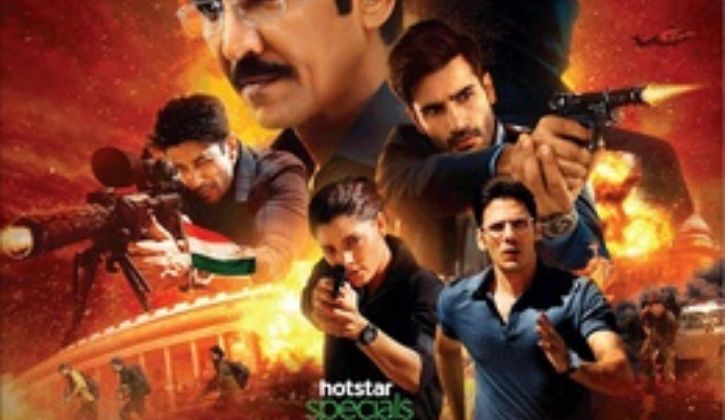 The Indian TV Shows scene has undergone a drastic change in recent years. The family dramas previously dominated the prime time, the scene has changed for the better and how. Thanks to streaming services like Netflix and Amazon Prime, now you have a massive library of excellent TV shows. From spy thrillers to tales about rural India to the background stories of scamsters and gangsters, you name it. The best thing? Most of these TV Shows are mini-series.

So, if you are looking for ways to binge in 2020, here are some of the best Indian TV shows on Netflix and Amazon Prime.

Note: The certification of the shows is displayed under the title, just after the year of release on Netflix.