It was Veterans Day 2013, a chilly November morning, when John Way was approached by a young job seeker. The applicant was a veteran and Way, who owns two Jiffy Lube locations in the Baltimore area, immediately identified with him.

'I have a sign on my building that says 'Veteran Owned and Operated.' He felt that he would get a chance from me,' Way said.'I wasn't going to create bad karma by not hiring a veteran on Veteran's Day. He told me his story and absolutely, I helped him out.'

This experience led Way to launch a goal in January 2014, that at least 50 percent of his new hires would be veterans by the end of the year.

As Way continues to move toward his goal, he has joined forces with over 100 other businesses participating in theOperation Hire program, Maryland's 100-day veteran hiring challenge. The challenge is working to raise awareness of veteran unemployment and available resources for companies and job seekers.

'If an average business owner like me can work harder to hire veterans, then anyone can do it. They just need the confidence to take that chance,' Way said.

Of course, according to Way's employees, he is anything but 'average.'

Way began his military service in 1985, enlisting in the U.S. Army immediately after high school. He served for seven years in Germany, Washington, D.C., South Korea and in the Gulf War. He began working for Jiffy Lube in 1999 and eventually ran eight stores for a franchisee. In 2006, he purchased two of the stores, on W. Northern Parkway and Reisterstown Road in the Baltimore area.

Over the years, Way's advocacy for veterans increasingly shaped the way he runs his business.

The American flag flies at both locations. Veteran customers receive a percentage discount. A 20-foot by five-foot sign advertises veteran ownership. All employees have an American flag patch sewn into their uniform andWay is considering a special uniform for veteran employees.

'Just the other day, a customer came in and said, 'I just moved here from California and I saw the sign. I'm a vet. This is my Jiffy Lube.' This has happened on more than one occasion, so I know it's working,' Way said.

Way doesn't ask for identification from customers seeking the veteran discount, but he often asks to hear their stories. 'We'll hear stories from World War II and the Vietnam War. They love that somebody acknowledges them,' he said.

Way's hiring goal has been his most proactive form of advocacy. He admits that seeking and managing veteran employees requires some extra consideration, but the benefits far outweigh the costs.

While not every veteran employee is the same, he has noticed some general attributes.

'When I ask them to do something, they do it and I see results. Their military training was very hands-on and task oriented, which works great in an environment like Jiffy Lube,' he said. 'I find a higher level of integrity andthey are also incredibly respectful, using 'sir' and 'ma'am' like everyday words.'

Way has worked directly with counselors at the U.S. Department of Veteran Affairs (VA) to connect veterans with appropriate job openings.

An experienced former sergeant major recently began working with Way as a general manager. Some less experienced veterans and others who are struggling with disabilities and other challenges have found work at his Jiffy Lube locations in entry-level positions.

'I tell them, 'This is not your end-all job. This is a stepping stone job. Whether you're working for me for a long time or short time, I want to help you grow,' he said.

He is also working with the VA to connect his workers with benefits they may not realize they can take advantage of. He recently helped one of his employees receive treatment for posttraumatic stress disorder with help from a VA counselor.

Way said he is at an advantage in hiring veterans because of his personal background, but non-veterans need not feel intimidated. 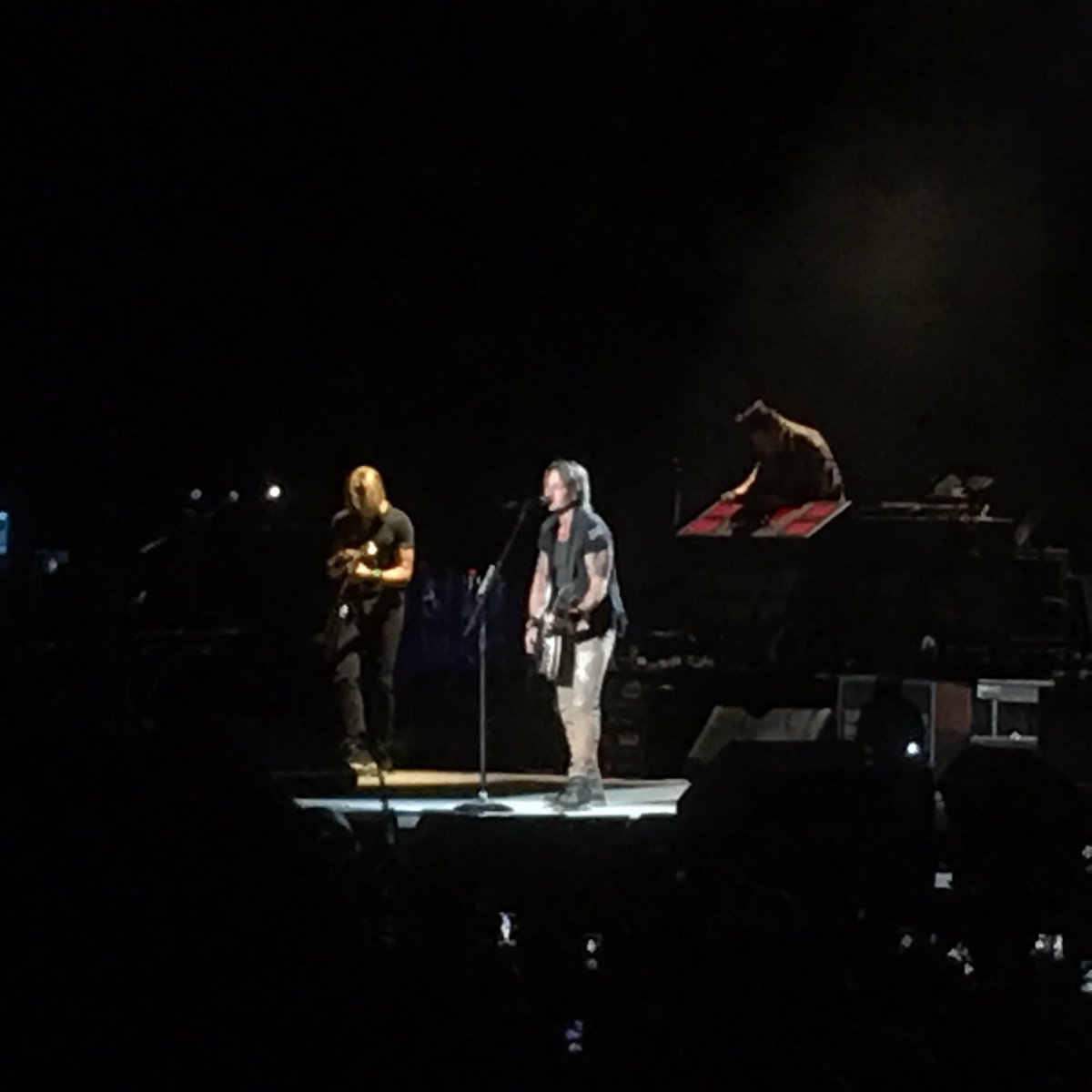 He urges Maryland business owners to get involved in the Operation Hire program, which launched on June 1 and will be publicized throughout the summer. There, companies will find several resources for announcing job openings, as well as a Veteran Employer Tool Kit.

Way also suggests that business owners look around their neighborhoods, start conversations with veterans and ask them for guidance as they seek to hire veteran workers.

Baines task chair. Baines Task Chair White WAYFAIR. Baines Task Chair White WAYFAIR. Searching for the perfect Desk Chairs? Ask a Decorist designer for Free! Created with Sketch. Dimensions: 20.80'w x 0'd x. Baines Task Chair. This task chair is ideal for computer work, gaming, or study time. The 5 castors are easy for you to move to everywhere. The curve between the back and the setting is specially made to fit your body structure and to prevent you from any back pain or discomfort. Safco® Lineage™ Big & Tall Mesh Task Chair, Black/Silver. Out Of Stock Item 446159 Safco® Alday™ 24/7 Task Chair, Black.

'I have a dream that through normal turnover and over time, eventually my businesses can be 75-100 percent veteran owned and operated,' he said. 'It's important to me that vets in our community know they can go out and get a job.'