Sapna (Hema Malini), a slum dweller of Bombay seeks refuge from a drunken outburst of her foster father (Satyendra Kapoor). Heera (Ramesh Deo), a playboy smuggler, has an eye on Sapna and wants to have her for his pleasure.

Amit (Amitabh Bachchan), an educated taxi driver saves Sapna from the clutches of Heera but soon she is accused of attempting. Sapna is sent to prison for six months. Sapna's mother (Sulochana Latkar) in a fit of anger kills Sapna's foster father. Amit promises to marry Sapna on her acquittal but on the eve of their marriage Amit's father (Murad) refuses to accept it. Not wanting to break up Amit's family Sapna quietly walks out of his life and leaves the city. 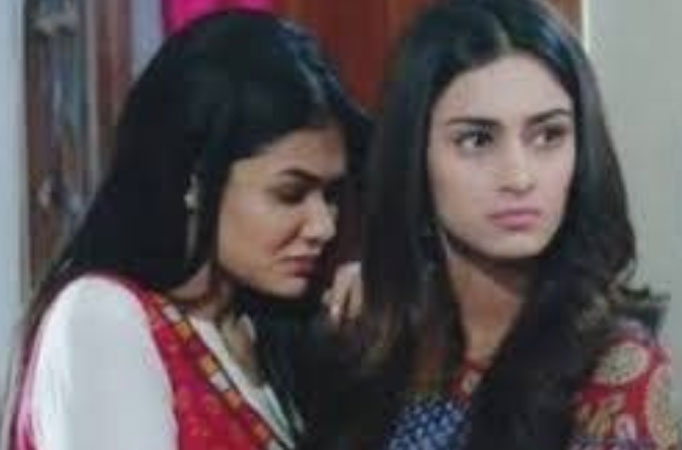 Amit and his friend Pyarelal (Pran) search for Sapna but do not succeed. In Calcutta, Sapna becomes an instant hit on the stage through Ashok Babu (Vijay Sharma). One day, Ashok proposes to her. Sapna silently leaves him. Finally she is reunited with Amit and both live happily ever after. 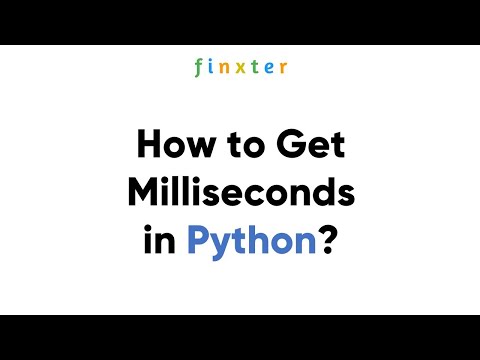 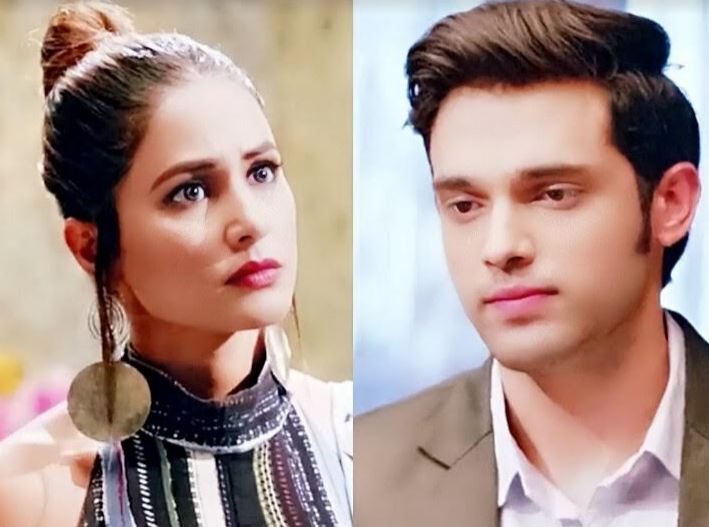