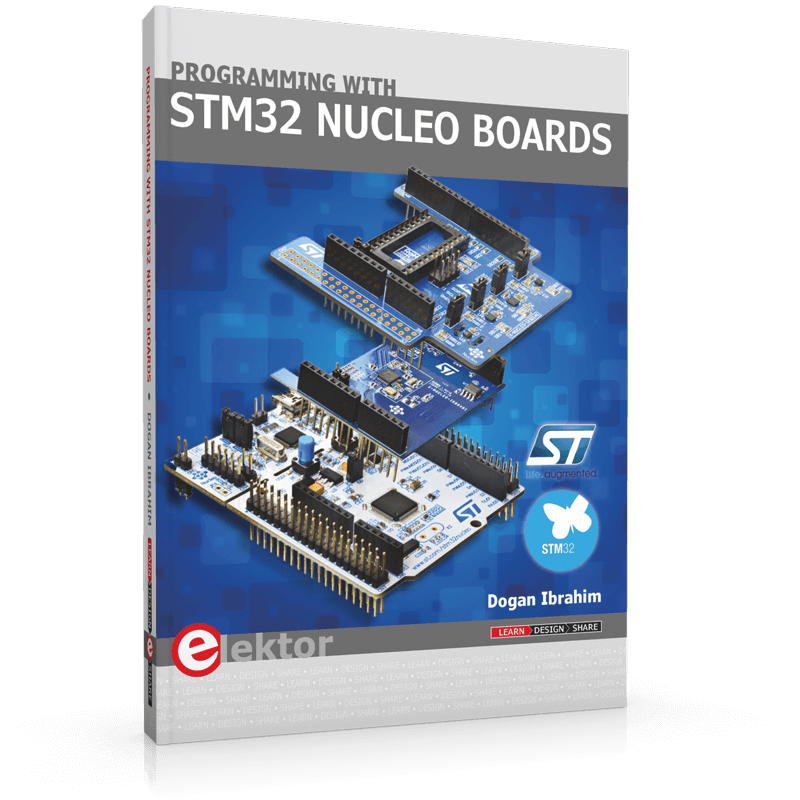 System Workbench for STM32: free IDE on Windows, Linux and OS X. It has been built by AC6 and available for download after registration from the OpenSTM32 Community's website. The IDE itself is based on Eclipse, but comes with some extras for STM32 development like:. Ac6 STM32. Eclipse and jdk.