Since 1982, Suzanne has consulted with pet owners, veterinarians, animal care and control professionals, and lawyers regarding animal behavior problems, first through her private practice, then the Veterinary Teaching Hospital at CSU, and later at the Denver Dumb Friends League. While at CSU, Dr. Hetts was one of the co-founders of the CHANGES: Support for People and Pets (now part of the Argus Institute For Families and Veterinary Medicine) pet loss counseling program. At the DDFL she founded a behavior help-line, developed in-house training programs on animal behavior and training, which provided the basis for the HSUS Pets for Life Program, and assisted in animal evaluations and expanded the obedience program.

The perfect pick for any French countryside-inspired aesthetic, this office chair features 100% polyester upholstery with a button-tufted design on the solid back. It boasts an off-white finish that blends with most color palettes and has an armless design with a 360° swivel feature.

With her husband Dr. Dan Estep, Suzanne co-owns Animal Behavior Associates, Inc. an animal behavior consulting practice in Denver, Colorado. Dr. Hetts has authored numerous articles for both professional journals and popular magazines. Her book Pet Behavior Protocols: What to Say, What to Do, When to Refer, written for professionals and published by American Animal Hospital Association, is one of AAHA’s best selling titles. Her latest book 12 Terrible Dog Training Mistakes Owners Make That Ruin Their Dog’s Behavior and How to Avoid Them has become a Best Seller on Amazon.

Dr. Hetts also co-authored the textbook 'The Human-Animal Bond and Grief”. Along with Dr. Estep, Dr. Hetts has authored videotapes on understanding dog behavior. She has also collaborated with ACT, Inc. on a series of videos for pet owners available in all PETsMART stores and created an online training program for Invisible Fence® as part of their PerfectStart Plus® certification program. Suzanne has been a frequent national and international speaker, and in 1998 was the recipient of American Humane Association’s “K.C.” Faculty Award for outstanding teaching. Dr. Hetts has lectured to pet parents and pet professionals in many countries.

She has been a member of Delta Society’s task forces involving canine learning and service dog issues, is an AKC obedience judge emeritus, is the past chair of the Animal Behavior Society's Board of Professional Certification, and the Issues in Applied Animal Behavior Committee, and a past member of the Board of Directors of the Association of Pet Dog Trainers and the Certification Council for Professional Dog Trainers. Suzanne is a co-founder of the Interdisciplinary Forum in Applied Animal Behavior and was the Scientific Director for Delta Society’s publication Standards For Professional Dog Trainers: Effective Humane Principles, and the lead consultant to PETsMART® to redesign their obedience training program.Most recently she was the curriculum co-chair of the Dog Protection Task Force, a group mandated by Colorado statute to create training about dog behavior for law enforcement officers.

Suzanne and Dan share their lives with 10 year old diva-dog Coral, a field-bred Irish setter who evokes laughter and joy every day. For the first time ever, they are “cat-less”, after the untimely death in 2008 of their beloved Buffett, a big orange tabby who ruled dogs and humans with benevolent paws. In 2012 Suzanne and Dan became “snowbirds”, spending the winter months in their home in Sun City, AZ.

Articles by This Author

We all know how important play is for most all dogs. The only exception is dogs who have grown up in such impoverished environments - like in puppy mills - that they don't develop normal behaviors. These dogs don't really know how to play, with people, other dogs, or toys.

Suzanne McLaren is the collection manager for the Section of Mammals at Carnegie Museum of Natural History. She served as co-coordinator for the museum’s 2009 American Alliance of Museums accreditation. She also served as chair of collections for Carnegie Museum of Natural History from 2012-2018. McLaren received her MS in biology from Shippensburg University in 1978 and began working in the section in September of 1977.

McLaren’s research focuses on the ecology and systematics of mammals of the eastern United States, especially Pennsylvania and West Virginia, and the systematics and taxonomy of Sciurus granatensis. She is an active member of the Mammal Technical Committee of the Pennsylvania Biological Survey.

McLaren is also committed to advancing techniques in the care and preservation of natural history collections, as well as in the ethics and data sharing for computerized collections. She served as treasurer of the Society for the Preservation of Natural History Collections (SPNHC) from 1988–1993 and as president of from 2000–2002. In 1993, she received the first SPNHC President’s Award in recognition of distinguished service in the development and continued success of the society. McLaren has also represented SPNHC on the White House Millennium Council and the first Heritage Health Index Task Force.

In 2001, she received the Hartley H. T. Jackson Award in recognition of outstanding service to the American Society of Mammalogists, becoming only the third woman so recognized since the Jackson Award’s inception in 1978.

McLaren stepped into the role of president of the American Society of Mammalogists (ASM) in June of 2008. McLaren is only the third female president and the first non-PhD president in over 50 years. As ASM president-elect, McLaren served a two-year term from 2006–2008, and transitioned into the position of ASM president, leader of the world’s oldest and largest scientific organization devoted to mammals. Prior to the presidency, McLaren had served for two terms on the ASM board before being elected recording secretary in 2001. As past-president, McLaren is a life member of the ASM board of directors and continues active service on several ASM committees.

McLaren and her husband Andrew were also elected co-citizens of the year for Brighton Heights Citizens’ Federation in 2003, receiving a commendation from Pennsylvania State Representative Don Walko. Since 2001, McLaren has been judge of elections in the 27th Ward of Pittsburgh, an elected office in Allegheny County. 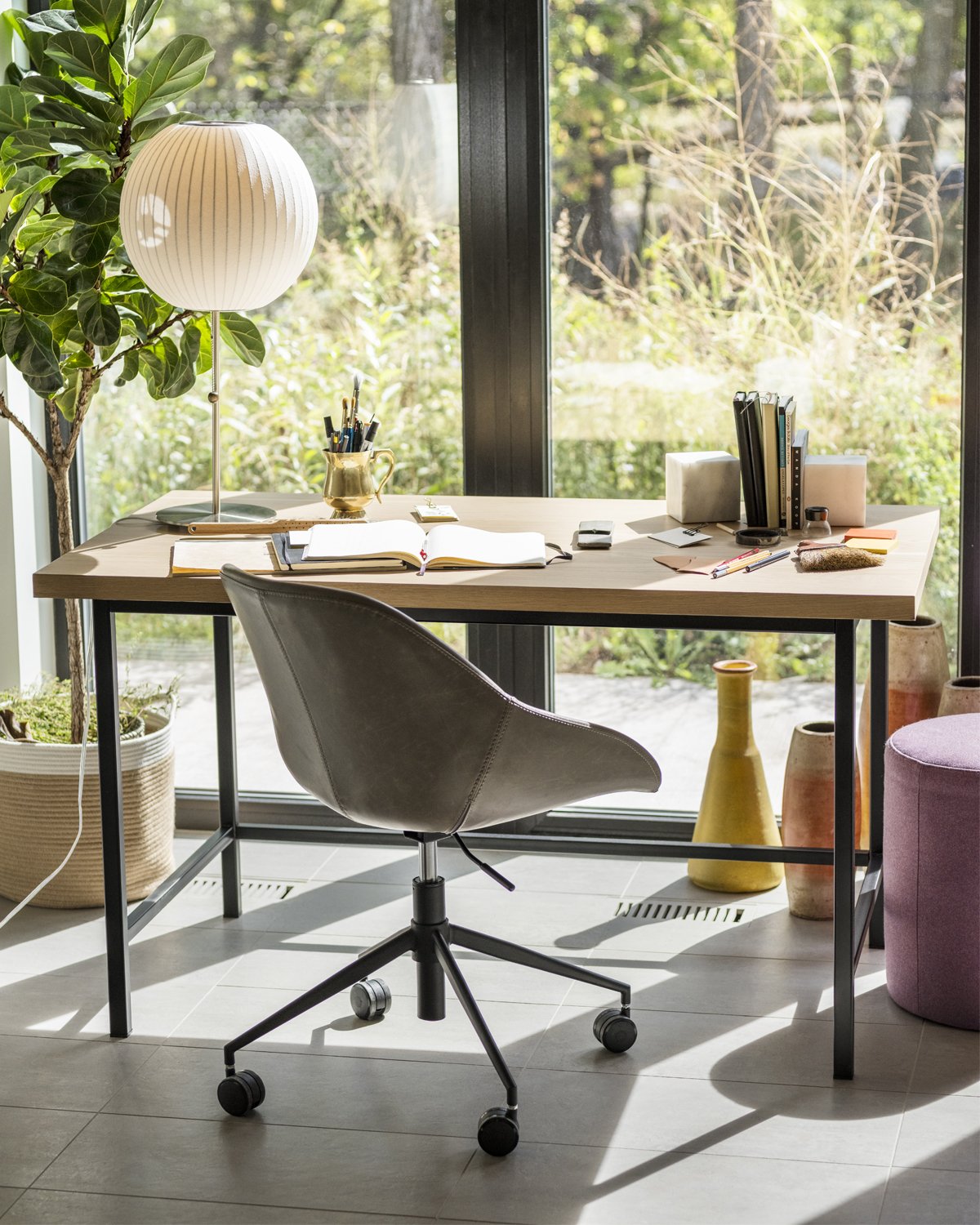 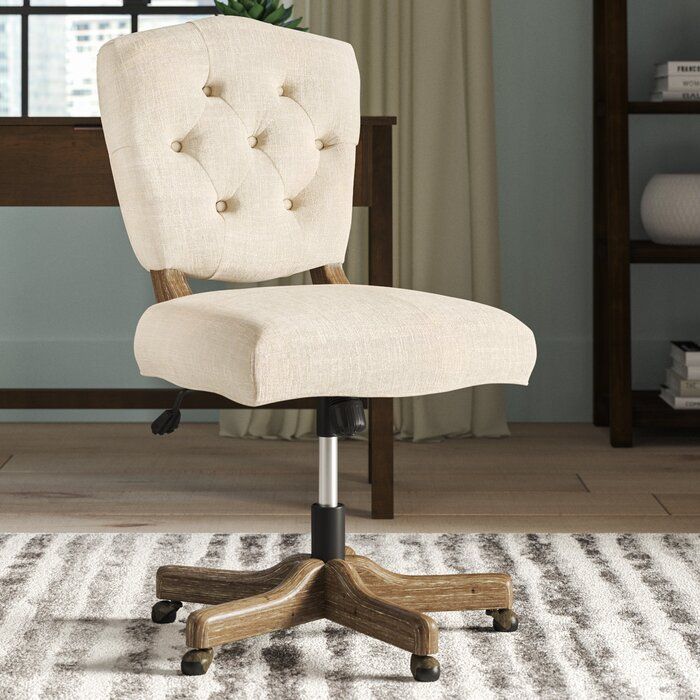 1991 Cato, P. S. (Chair, Committee for Evaluating Collection Management Positions) Summary of a study to evaluate collection manager-type positions. Collection Forum, 7(2):72-94.* Publication produced by a committee of which McLaren was a member. 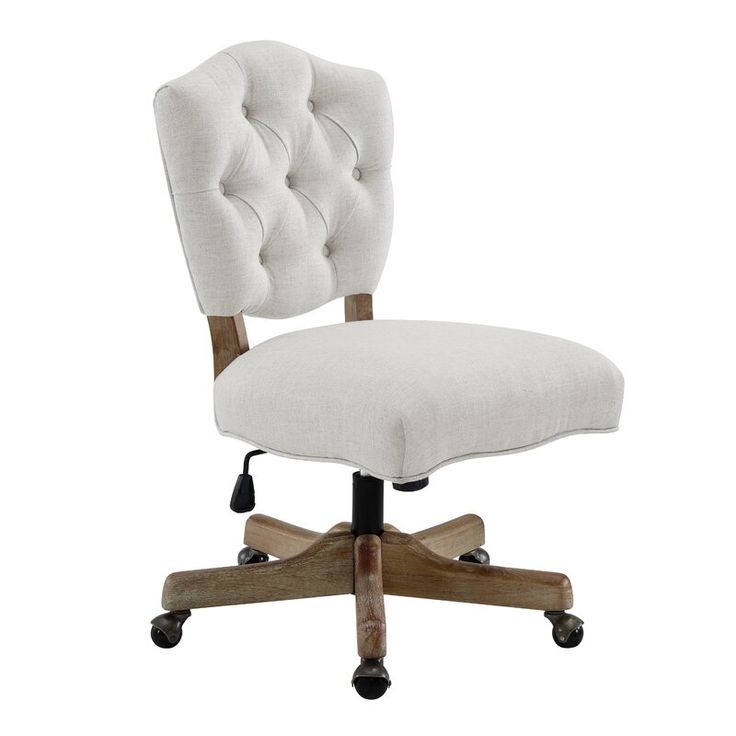 In preparation: McLaren, S. B. and Schlitter, D. A. Mammals of West Virginia.