Hey folks! You are watching Thunder Show - redesigned and redefined!

We will no longer limit you and ourselves to strict categories, yeah, we got rid of them! Now we’ll feature only the best videos of the week. You can find our new and simplified terms of participation at the end of this episode. 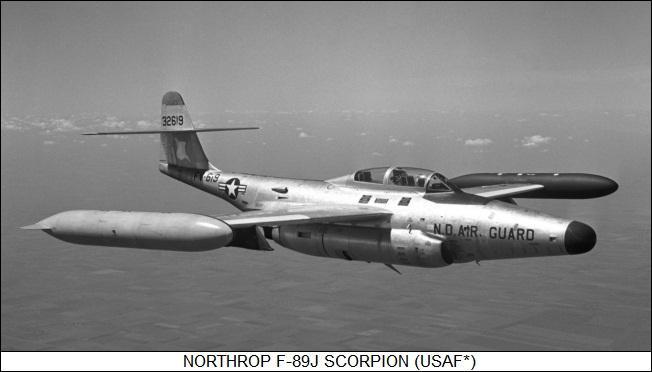 Oh and by the way - we’re expanding Thunder Show to FIVE videos per episode! As for the rest - it’s business as usual! You are watching Thunder Show, a weekly project of which you can be a part of! New episode every Friday!

More about the Thunder Show

Do you have a War Thunder video you would like to share with the world? An epic scene of heroism, a hilarious mistake or just random awesomeness? Then listen up! Every week in the Thunder Show, we pick videos and reward the winner with 5000 Golden Eagles!

If your video is somewhat special it has every chance to be chosen for the show and in that case you will receives a prize! Don’t miss out on your chance and find out below what to do to send in your video as a submission!

Here is how to send your video to our show

The covering email should contain your in-game nickname and the email address registered with your game account, so we can send you the reward should your submission win!

War Thunder F89d Worth It 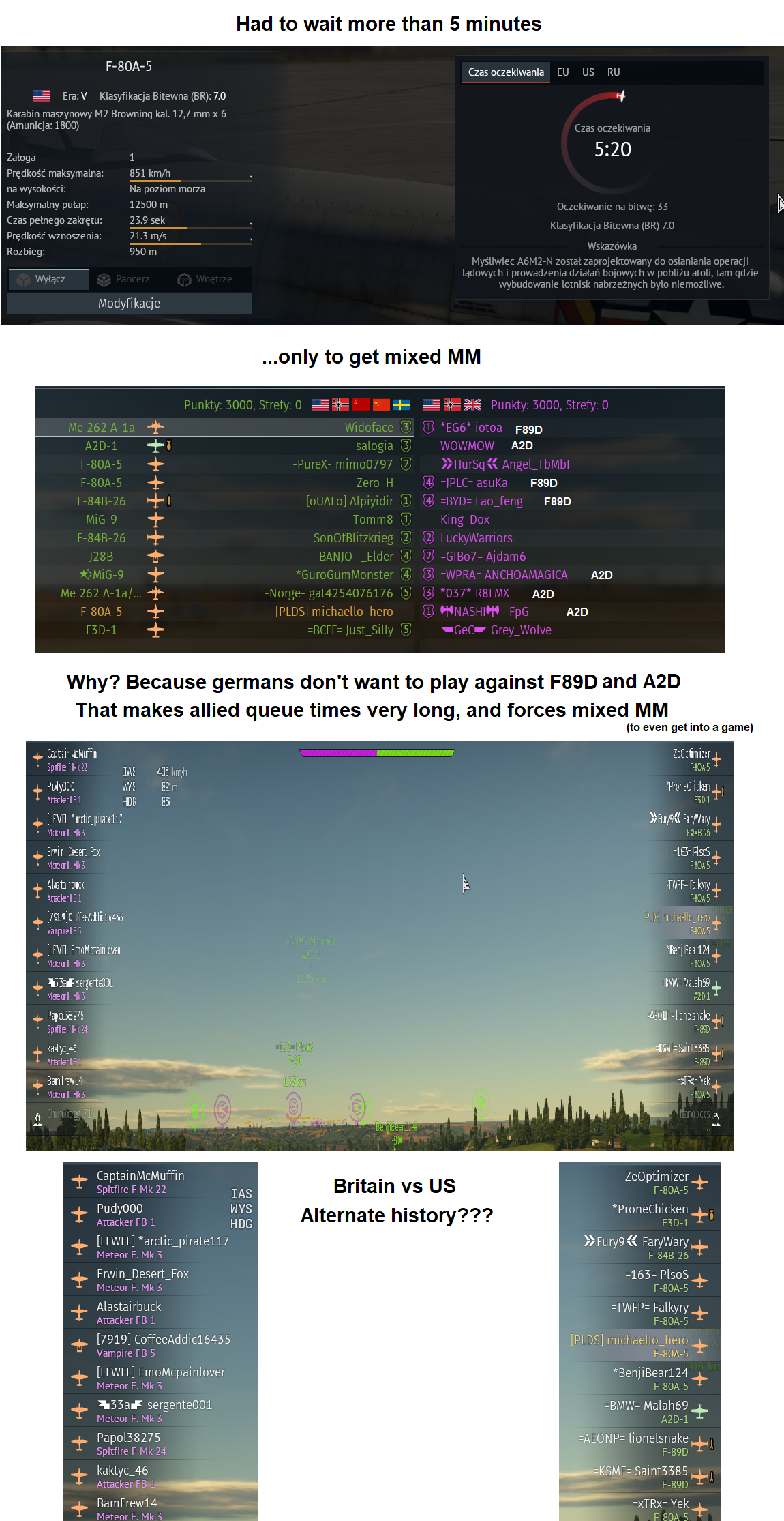 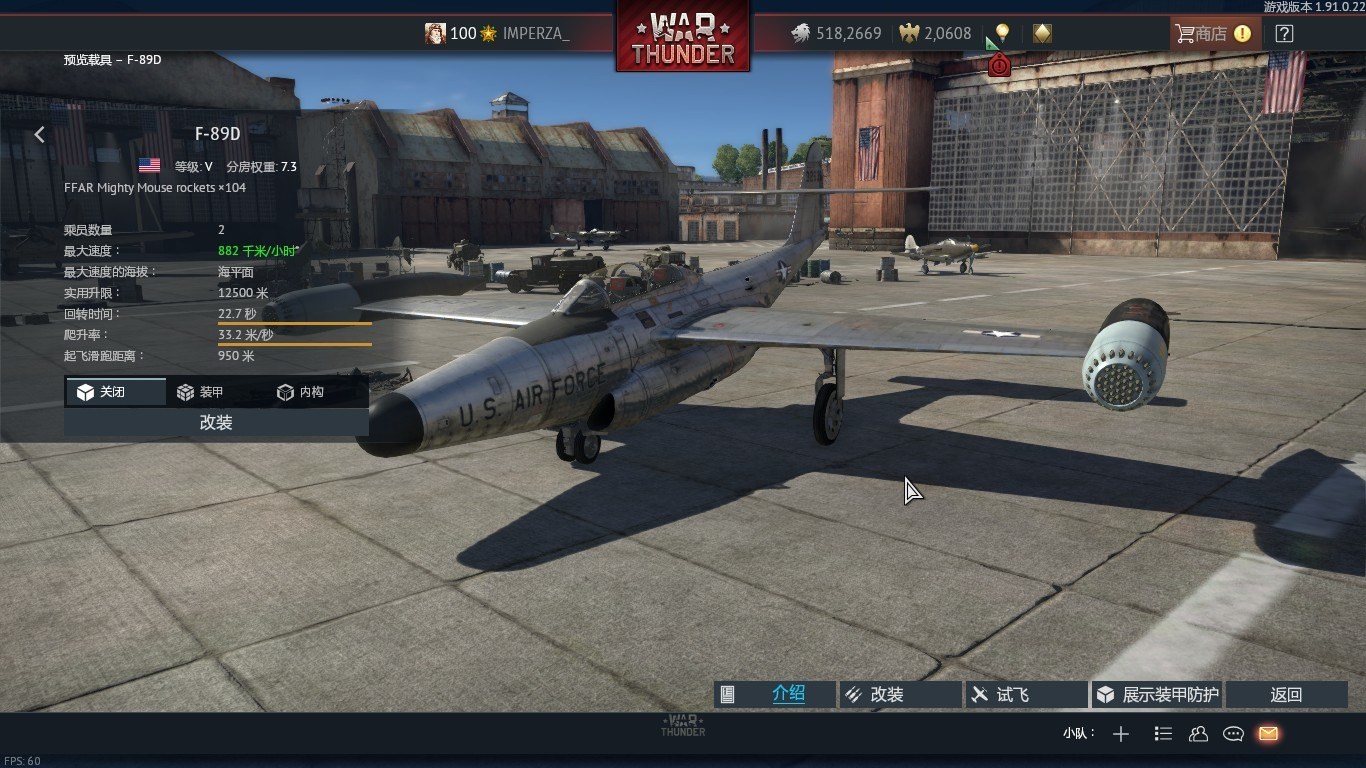 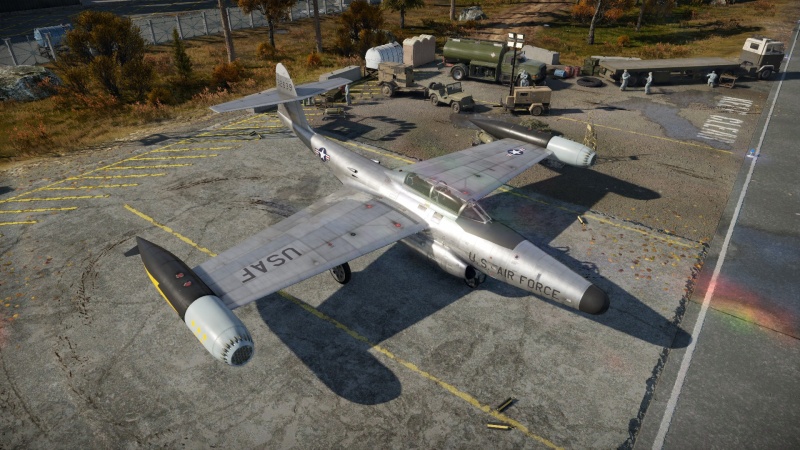