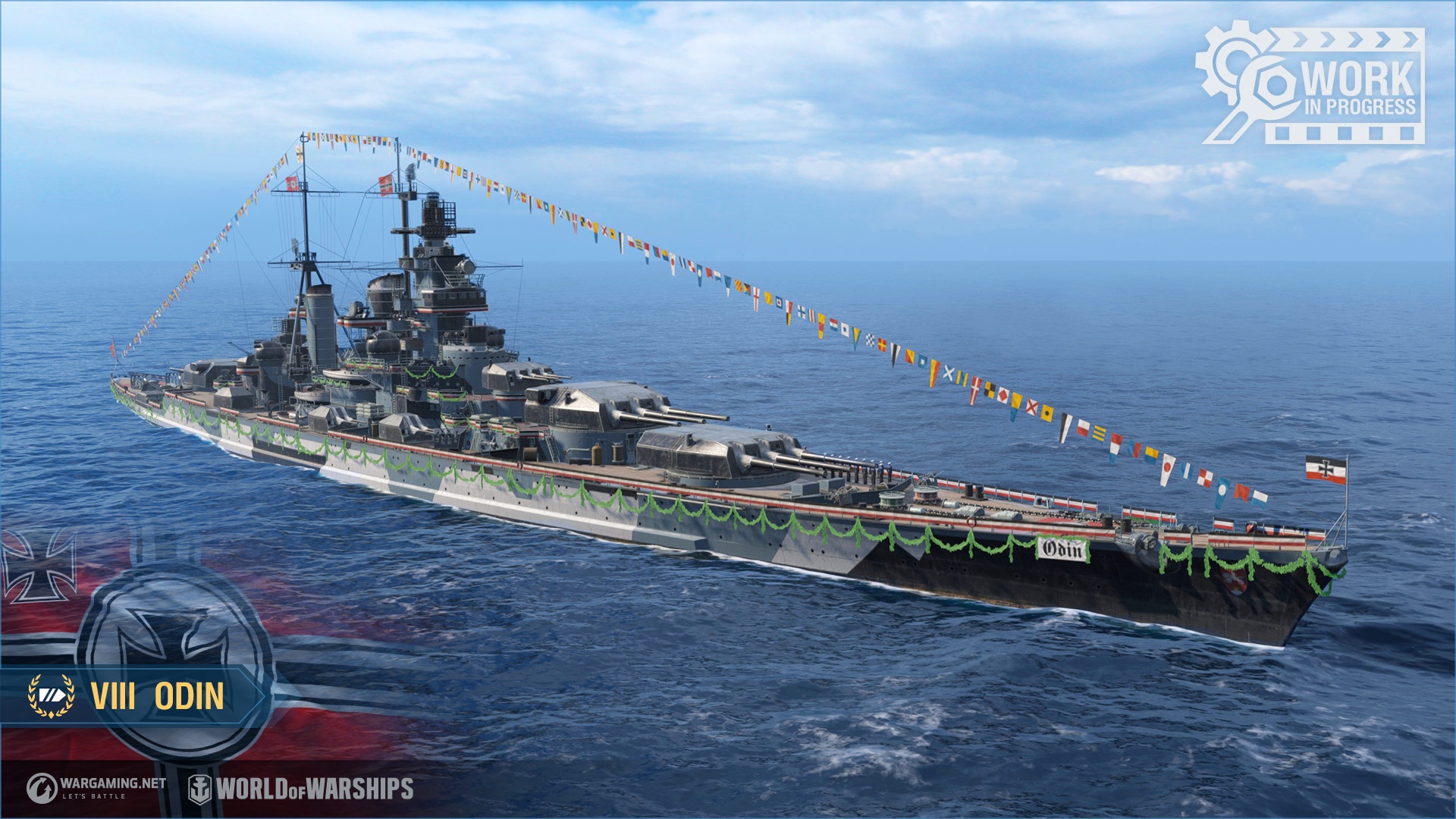 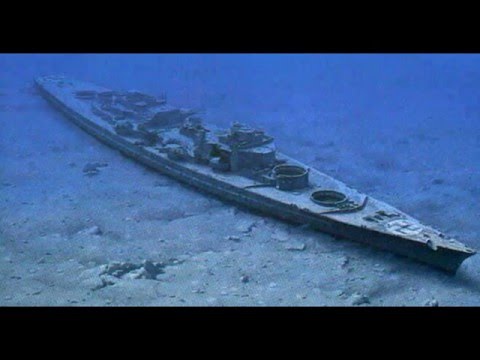 The box contains: COLORS INSTRUCTIONS SHEET, WORLD OF TANKS DECALS, STATIC INVITE CODE, BONUS CODE, ACRYLIC PAINTS, LIQUID CEMENT AND BRUSH
This ship, along with two other classes of “Deutschland”, was called a “pocket
battleship”, and for good reason. While conceding to other heavy cruisers at
cruising speed, Admiral Graf Spee however, could escape from the pursuit of battleships.
Being superbly armed (six 280mm guns, and as many as eight 150mm
guns), this German heavy cruiser, thanks to a powerful diesel power plant, also
had a huge operational range.
Admiral Graf Spee sailed the Atlantic Ocean from the beginning of the Second
World War, and in early November 1939, reached the Indian Ocean. It sunk English
cargo ships, and remained unnoticed by English warships during the course
of its raids. Finally, on December 13 1939, Admiral Graf Spee had met its match:
it stumbled upon a squadron of British cruisers from near the La Plata in the
South Atlantic, and here the first major naval battle of the Second World War was
fought. The German cruiser, with heavy fire, expelled the strong English Exeter
cruiser from the battle and began to retreat, but the other two enemy light cruisers
pursued it. 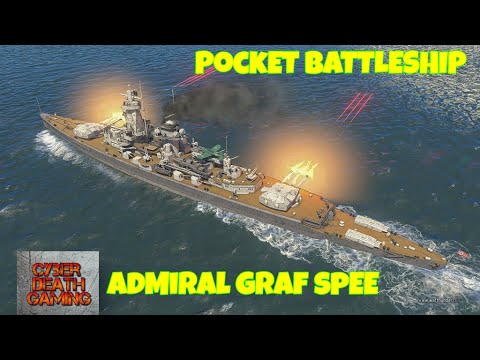