One cannot but put any piston engine into an aircraft. It has to be specifically designed for the demanding environment of flight. Engines for aircraft were being built years before the Wright brothers’ historic flight and have a development path quite different to that of land based engines.

A piston connected to a crankshaft, oscillating inside a cylinder burning volatile fuel, is common to nearly all Internal Combustion Engines (ICE, also known as the “Otto cycle”), but for aircraft, this similarity diverges somewhat from ground operation designs. Aircraft engines need to be adjusted for higher altitudes, where there is less air for cooling and oxygen to aid in the combustion process. Another major factor is that the output RPM must not be faster than what the propellor can handle, or it may shift into the transonic region, and therefore lose thrust. Keeping all this in mind, historically, a major focus was placed on keeping the engine light, so as to avoid it negatively impacting on flight performance.

Building on the technology of steam engines, early ICE were mechanically sound. The initial challenges lay in the cooling, ignition, and lubrication features that were considered crucial for ICE. From its early developmental days, both water and air cooling systems were used, with neither having an overwhelming advantage. Ignition came from a modified generator called a magneto, with voltage being boosted by a coil that was timed with “points” and switched by a distributor. Simple and light magnetos are very common today and continue to be seen in new aircraft engines. Smeared grease, oil reservoirs, or even the squirting of oil onto relevant parts, such as were known for steam engines, were considered inadequate for piston engines, so early lubrication methods involved crankcase oil splash, grease cavities, and even the addition of oil into fuel (the scarf WW1 pilots wore was to wipe exhausted oil from their goggles).

Over time, engines became a maze of internal pressurized oil channels. The higher RPM of ICE posed challenges in balance too. The famous Le Rhône 9J solution was to spin the entire engine! Referred to as a “rotary”, dynamic balance issues were negated as the engine focused on the entire rotation of a central mass, but the drawbacks included enormous gyroscopic forces which would impact turning performance (the Dr. 1 tri-plane used by the Red Baron could make seemingly impossible tight left turns, but right turns took comparatively longer).

The lifespan of early engines was measured in hours before they had to be replaced. The 1920’s saw improvements in lubrication, cooling, weight, and most of all longevity; the last of these being critical in the prized intention to cross the Atlantic Ocean. When Charles Lindbergh made his famous flight on May 20, 1927, he was pushing the limits of engine longevity. The Wright Whirlwind R-790 J-5C 223-hp engine on the “Spirit of St. Louis” required manual greasing of the rocker arms every 40 hours of run time; his record flight was almost 34 hours of continuous operation! Almost 2 years later, a group of USAAC pilots attempted a flight endurance record also using the Wright J-5 engine, modified with the Fokker F.VII Tri-motor. It was called “Question Mark” because it was unknown what would happen. Amazon old photo. 150 hours later, after setting a new record, the non stop flight had to end because the engines had been worn to breaking point.

Another major factor that was continually considered was air density. Normally aspirated engines (either carburetor or fuel injected) lose power as altitude increases due to less air (thus oxygen) aiding in the combustion process. Adjustments to fuel flow had to be made, and to begin with, were done manually. Turbochargers and Superchargers used impellers to pump more air into the engine so that it would not be as starved for oxygen at higher altitudes. These were seen to also force more air into the engine at lower altitudes, which would increase their power output (but risk premature engine failure). Over time, sophisticated automatic systems where introduced to do this automatically, but complexity and reliability meant that manual control whilst piloting continued, with “flight engineers” adjusting the throttle, mixture, propeller, oil (and water) cooling, turbo and/or supercharger control, and ignition. Still, future engines were eventually equipped with fully automatic systems such as BMW 801 powered aircraft. 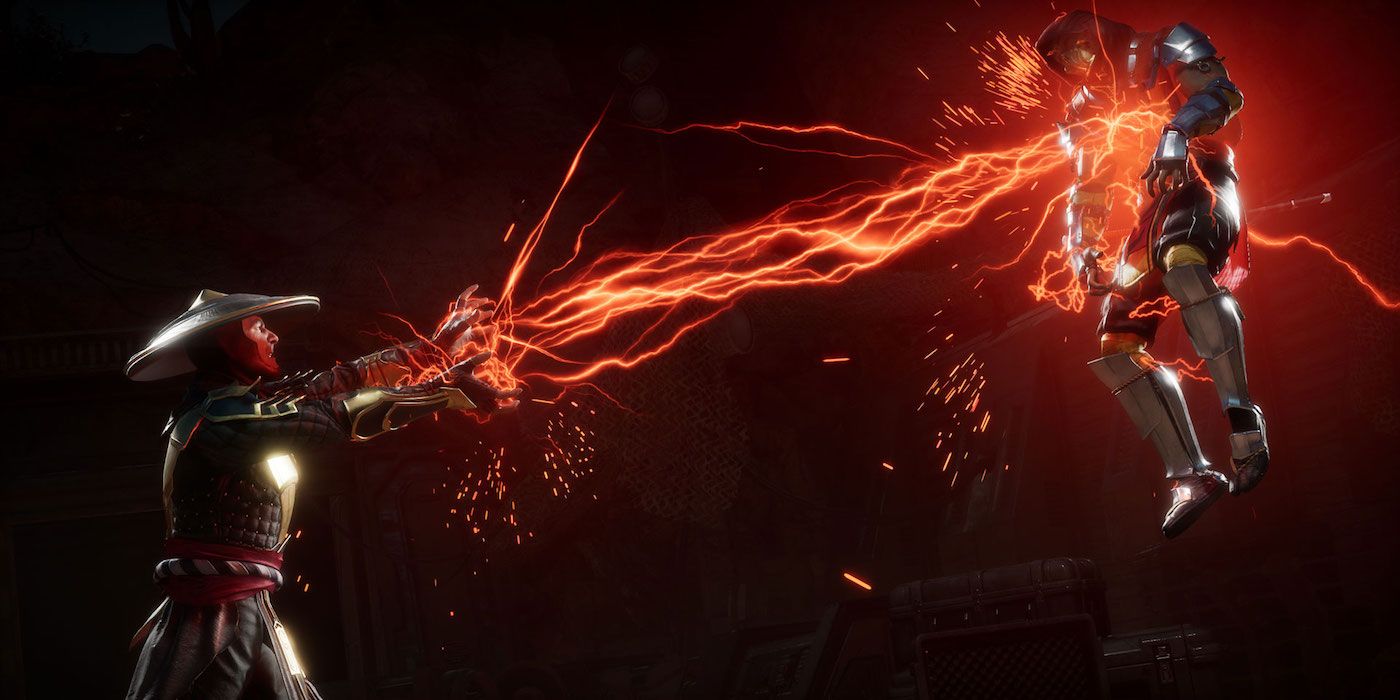 As speed began to be more important than maneuverability, the demand for power output increased. Sleek aerodynamic bodies and wings designed for speed were introduced into the equation, but there was no avoiding the fact that to go faster, more power was needed. Drag increased exponentially with speed, so simply ‘doubling’ horsepower, for example, did not necessarily result in twice the airspeed. Attempts at faster I-153s with more power were fruitless. However, impressive gains in the interwar years reached an accelerated pace in the early 1940’s as power also increased exponentially from an average of 500 hp (see War Thunder’s reserve aircraft) in the mid 30’s to over 2000 hp by the mid 40’s (for example, the Fw-190D, Spitfire Mk 24, and F8F), all in the effort to overcome drag and go faster. In comparison, late WW2 mainline battle tanks used less than 800 hp engines. What ended the reign of piston aircraft engines was the jet engine and the simple fact it was not limited by the propellers’ tip transonic speed penalty. Pistons became relegated to transport purposes and smaller aircraft where piston engines were cheaper to operate.

In the end, the enormous resources dedicated to more efficient and powerful aircraft engines pushed piston related technology to its apex, not exceeded until recently with computer engineering and new, stronger materials. The technological gains of piston engines, however, did continue to trickle down to generations of more powerful land vehicles, where piston-ICE still reigned supreme.

In 1958, the small Cessna 172 “Hacienda” flew a refueled non-stop flight of 1558 hours (65 days!), an amount of time considered unfathomable just a couple of decades earlier.