Gaijin Entertainment announces the start of the Operation W.I.N.T.E.R. player event in War Thunder. Six new rare military vehicles have been added to the game, these are the Italian Ro.57 Quadriarma fighter, a French E.B.R. 75 wheeled tank, Japanese submarine chaser the Type K-8 (1942), a Soviet MiG-21 PFM, the South African Class 3 wheeled ground vehicle and the heavy cruiser USS Baltimore (CA-68). Players will be able to fight for them as well as for skins and other cosmetic items up until January 11th.

Ro.57 is a classic twin-engined heavy fighter of the early WWII period. The aircraft is able to survive heavy damage, still being able to complete a combat mission and return to the airfield even with one engine.

E.B.R. (1954) is a light reconnaissance armored vehicle with the oscillating FL.10 turret, automatic loader and a 75 mm gun on the Panhard 8×8 all-terrain vehicle chassis. The original all-terrain Panhard was developed right before WWII but the occupation of France did not allow the vehicle to be put into production. After the war the base of this vehicle became the basis for several curious army vehicles. They were quite successful and stayed on active duty in several countries until the 2000s.

MiG-21 PFM is an interesting MiG-21 variant produced in the 1960s. The MiG-21 PFM has a radar, carries rockets and bombs, as well as air-to-air missiles and the new to the game Kh-66 air-to-surface missiles. Netflix.

Class 3 is a wheeled combat vehicle prototype produced to compete for the South African Army contract. It’s also the heaviest wheeled tank in War Thunder right now.The vehicle has spaced armor for the hull and turret, the armament of the tank consists of a 105mm cannon with a fire control system from a Leopard 1 tank, anti-air machine guns and smoke grenade launchers.

Type K-8/Class No.13 Kusentei (1942) is a 1942 version of a submarine chaser typical for the WWII era Japanese coastal fleet. It stands out for its good survivability – even with an almost complete lack of armor, the large size and large crew allow the ship to withstand a fairly significant number of hits.

USS Baltimore (CA-68) (1943) is a US heavy cruiser that was developed after the start of WWII and saw a lot of action in the Pacific. It boasts good protection, nine 203 mm guns in three triple-gun turrets and extremely powerful anti-air defences. USS Baltimore is protected from air attacks by 12 quad 40mm Bofors mounts, and 24 rapid-fire 20mm Oerlikon autocannons. Operation W.I.N.T.E.R. tasks are performed while playing random ground, air or naval battles and are rewarded with various prizes, including vehicle coupons. Players can use these coupons to unlock the vehicles for their own account, or sell them to other players on the Gaijin Market. 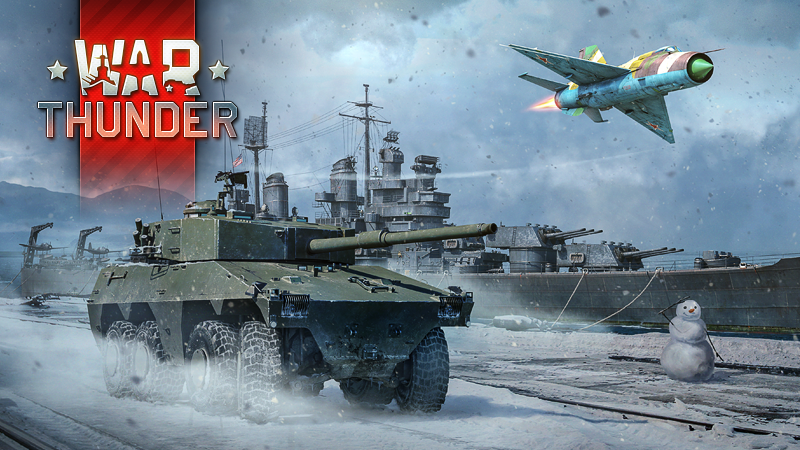 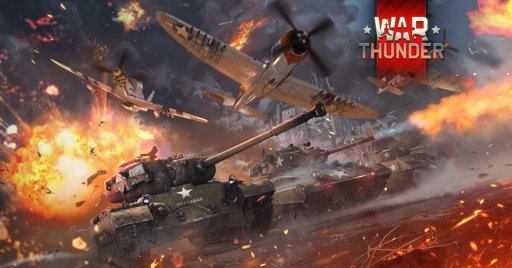 About Gaijin Entertainment
Gaijin Entertainment is the developer and publisher of the online games War Thunder, Crossout, Enlisted, Cuisine Royale and Star Conflict as well as PC, Mac, Linux, PS4, PS5, Nintendo Switch, Xbox One, Xbox Series X S, iOS and Android titles across several genres. The company’s diverse portfolio has received a range of mass media and game industry awards including such as Gamescom Award and many more. Official website: http://gaijinent.com/
About War Thunder
War Thunder is a free-to-play, cross-platform, massively multiplayer military masterpiece with millions of fans worldwide, that allows players on PC, PlayStation®4, Xbox One, Mac and Linux to fight their way across air, land, and sea in the same battlefield. War Thunder offers 1,700+ playable aircraft, armored vehicles and ships from the early 1930s to the 2000s. The US, Soviet, British, German, Italian, Japanese, Chinese and French military vehicles represented in game are carefully researched, historically accurate recreations of their real world counterparts. Fans can expect hundreds more added as Gaijin Entertainment commits to ongoing development via regular updates. Official website: http://warthunder.com