The Episode starts with Parul saying Kunal is my son, Mehul cheated Meenakshi, we lived in front of Meenakshi always, we came on roads when Mehul did the fraud and ran away, Kunal wasn’t born, he would have been called a thief’s son if he was known as my son. Abir says no, this can’t be true, even I m the son of that thief. Meenakshi says there is difference in being called a thief’s son and thief’s illegitimate son, Kunal is illegitimate, he doesn’t know this. Abir says no. He cries thinking of Kunal. Vishwamber asks about road blockage. The guard asks him to take another route. Mishti thinks I want to see you soon, I miss you. Shaurya asks her to sit in the car. Mishti says wait, its special day, we shall take a selfie in Kuhu’s style. She takes a selfie. Abir is behind. Mishti and everyone leave from there. 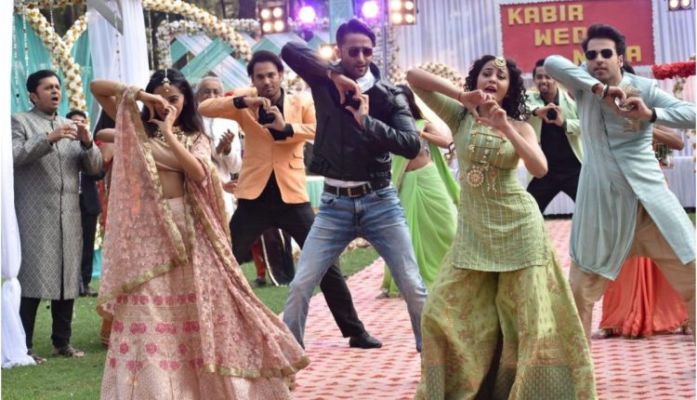 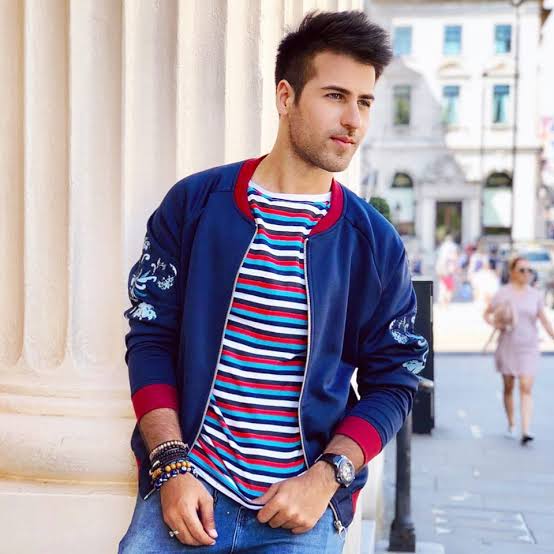 Parul says I didn’t know Mehul had snatched my dreams and Kunal’s right to live a respectable life, not just people’s money. Abir says Kunal is my brother. Meenakshi says step brother, I will tell him the truth. Parul begs her not to do this. Meenakshi says this will happen. Abir says this is your threat.

She says no, this is my promise, hear the entire truth, I gave shelter to a helpless woman to protect her, I knew its not her fault, but the society won’t understand this, Parul is right, Mehul married me, but had an affair with another woman, he was having another child, I have seen them in front of me always, I respected this woman, gave her love, I gave Kunal my name and got him dignity in the society, you loved your dad, you felt he is good, I never told you the truth, I didn’t want to break your heart, I didn’t think of myself, my happiness, but today you are ready to leave me and family because of Mishti, you can leave family, but can you leave Kunal for Mishti, break your relation with Mishti, else I will snatch the roof from Kunal’s head. Parul and Abir get shocked.

Meenakshi says I will tell the world that Kunal isn’t my son, I will throw him out. Abir asks how can you say this. She says I will do this. Parul says Kunal hates me, he can’t even think that someone else is his mum, you regard me Maasi and love me, don’t let this happen. She falls in his feet. He hugs her and cries. Abir sees Meenakshi. Mishti and everyone meet Nanu. Nanu jokes. Rajshri asks did Meenakshi go to office today. Nidhi says Abir and Meenakshi took the wedding card to temple, they will do puja and come. Nidhi compliments Kuhu. Ketki says don’t go anywhere now. Jasmeet says she won’t come until Mishti’s bidaai. Kunal asks can I talk to Kuhu. They tease. Nidhi says our house is renovating. Kunal and Kuhu go. Nanu says pandit will just come, I will call Meenakshi. Mishti says I will just come. Kunal asks won’t you come in. Kuhu says I m not your interior decorator.

He asks what did you decide. She asks what can I do if you already decided, Abir and Mishti’s marriage date will be fixed today, and our marriage expiry date, you married me to break them up, today we will break up, you tell truth to your family, I will tell truth to my family. He says I m really sorry, don’t tell anything, I will tell it and apologize, it wasn’t your fault. She says you won’t tell anything, I will tell them that we realized that we aren’t meant for each other, we want to get separated. He says I m just trying to say truth. She says truth is very painful, all of them love me a lot, I can’t say that someone cheated me. He says I understand.

She asks really, I wish you gave a chance to our relation as you gave it to Mishti. Jugnu asks him to call Abir, pandit has come. Kunal says I will go and get him. She thinks of Kunal. She cries. Abir thinks of Meenakshi and Parul. He thinks of Mishti and cries. Mishti smiles seeing her painting. She says if something happens that we never imagined, it will feel like we are in problem. She gets the birds rainbow. She says we will always be together, we have this rainbow of happiness. Parul comes to Abir and asks him to come with her, she made a Bappa idol for him. She disappears. He cries. Kunal comes and asks what are you doing here, where are mum and Maasi. Abir says they would be reaching home. 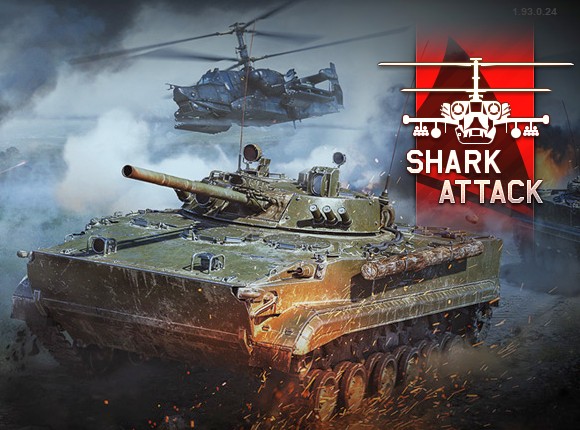 Kunal says you got what you wanted, what are you asking Lord now, tell me first, I will bring it for you. Abir says you also tell me. Kunal says I don’t want anything, I get everything and I don’t come to temple often, my brother is better than yours, you are Abir. Abir hugs him and says I love you, I m your brother, I want to see you with me always. Kunal says you are very imp for me, I need you much more than you need me. Abir cries and wipes tears. Abir says come, there is an imp work. Mishti imagines Abir and her moment. Saathiya….plays…. She says this togetherness is like a dream, I wish this dream never breaks. He says I won’t let this dream break. She says my dreams are coming true, even then I m dreaming. She smiles.

Precap:
Abir asks Mishti did you know about dad’s new scam. Mishti says of course. He asks why didn’t you tell me, because you wanted the engagement to happen first, I don’t want to continue this relation. He tears the wedding card. Mishti gets shocked. Everyone looks on.

The shoot of Yeh Rishtey Hain Pyaar Ke has begun and now as per reports in IWMBuzz, Jamai Raja actress Seema Pandey will be entering the show. A source close to the portal said, 'Seema will play. 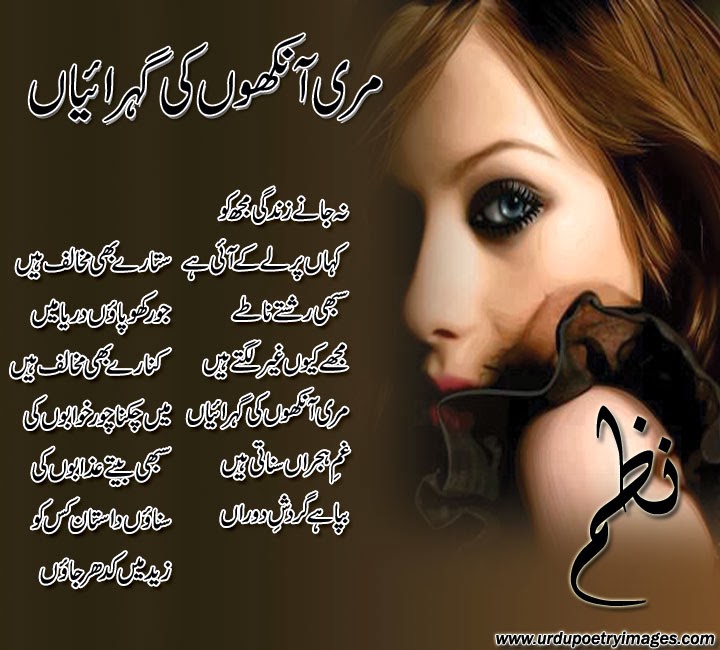